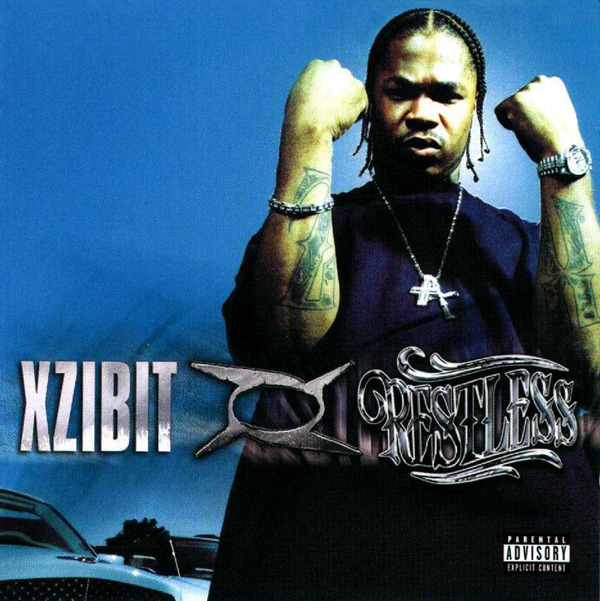 Restless is Xzibit’s third studio album. It’s also the first album to be released after being recognized by legendary producer Dr Dre. Released on December 12 2000, it has tracks featuring such artists as Nate Dogg, Snoop Dogg, KRS-One, DJ Quik and King T. The album debuted at number 14 on the Billboard 200, with approximately 204,000 copies sold in its first week. The album then fell seventeen spots to number 31 in the second week, but subsequently rose 19 spots, peaking at number 12 the following week. The album was certified Platinum by the RIAA with an excess of one million copies sold, making it Xzibit’s most successful album of his career. Restless received generally positive reviews from music critics. AllMusic, Rolling Stone and Vibe all gave the album 4 out of 5 stars. At Metacritic, which assigns a normalized rating out of 100 using reviews from various critics, the album received an average score of 75 based on 11 reviews.
Distribution of songs on Restless by producer
Songs