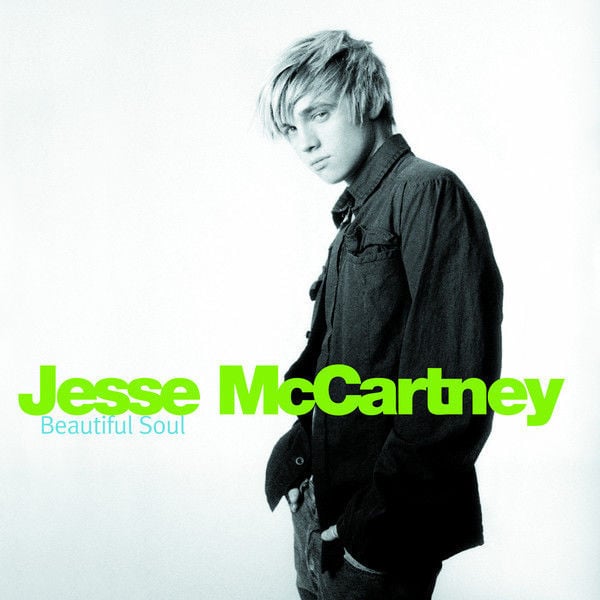 Beautiful Soul is the debut solo studio album by American singer Jesse McCartney, released on September 28, 2004, via Universal Records. The album peaked at #15 on the Billboard 200 chart, and was certified platinum by the RIAA. The album spawned four singles: the title track, “She’s No You”, “Get Your Shine On”, and “Because You Live”. The title track became the most successful single from the album, peaking at #16 on the Billboard Hot 100 chart, #2 on the New Zealand Singles chart, and also topping the Australian Singles chart. It was also certified platinum by the ARIA, and gold by the RMNZ and the RIAA.
Distribution of songs on Beautiful Soul by producer
Songs