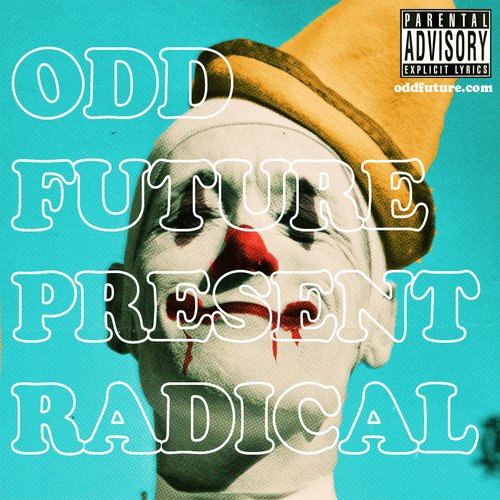 Radical is the second group project by the infamous hip-hop collective Odd Future The mixtape in question is OF’s overall least popular project, however it still features plenty of classic tracks that have become synonymous with the group’s name. The tape features Orange Juice, arguably OF’s most popular song that has been performed by Earl and Tyler at almost every single live performance they have done together. Radical also features some of the most disturbing and disgusting tracks, with songs like Oblivion and Leather Head talking about kidnapping, murder, and rape (themes that the group had become associated with at the time).
Distribution of songs on Radical by producer
Songs