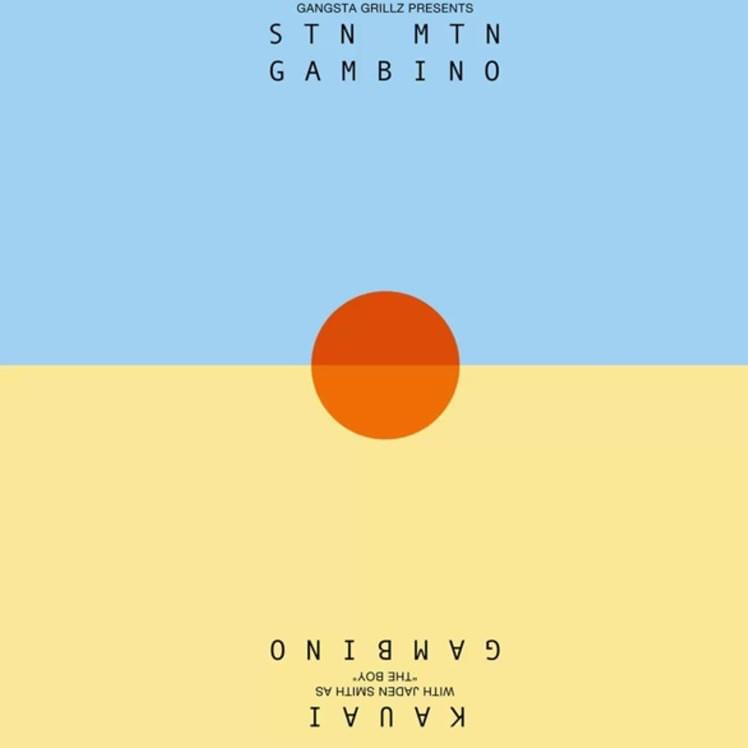 STN MTN / Kauai is the combined release of the seventh mixtape and second extended play (EP) by American recording artist Childish Gambino. The STN MTN mixtape was released on October 2, 2014 as a free download from DatPiff, while the Kauai EP was made available the following day through online music stores by Glassnote Records. They are each considered dual sides of a concept album that are unified by a cohesive story line & While STN MTN is free, the proceeds from the sales of Kauai are dedicated to maintaining and preserving Kauai island, which the second half of the EP is named after. The letters STN MTN are an abbreviation/disemvoweling of Glover’s hometown, Stone Mountain, Georgia STN MTN is available for free download on DatPiff.com Kauai is available on the iTunes Store
Distribution of songs on STN MTN / Kauai by producer
Songs