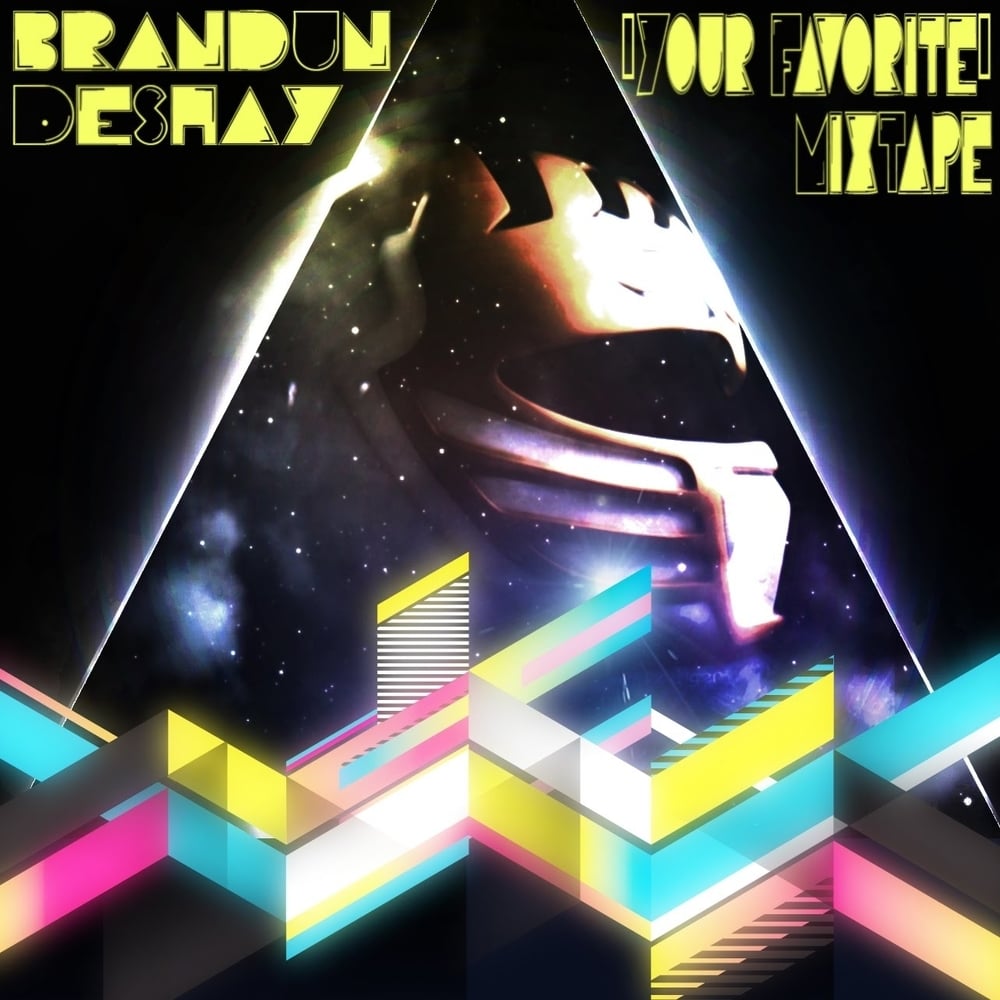 Your Favorite! MixTape is the fourth mixtape by brandUn DeShay, released on December 25, 2009. Instead of having original production with a few freestyles on a mixtape, the whole tape has DeShay flowing on other people’s beats. brandUn DeShay started a mixtape at midnight and finished in 12 hours. I did a tape this morning. literally started at midnight and recorded til noon today. i was inspired by a tweet i did and well this is the product. It’s different from the other tapes because it’s ACTUALLY like a typical mixtape MINUS the tracklisting.. and it TOTALLY emphasizes my rapping only. This is the between tape before Vol. Three in February. - brandUn DeShay, December 25, 2009 (SOURCE)
Distribution of songs on Your Favorite! MixTape by producer
Songs