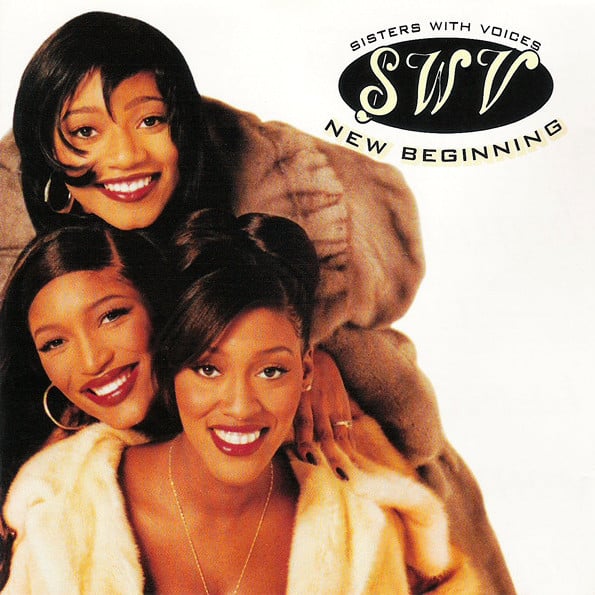 New Beginning is the second album by SWV. This album showed all members being active and participating way more besides just Coko. It spawned three singles, including “You’re the One”, which became one of their signature songs as peaking at number five on Billboard’s Hot 100 and topped the Hot R&B Singles. It peaked at number nine and three on the Billboard Hot 100 and Billboard Top R&B/Hip-Hop Albums respectively. The album was certified platinum for shipping 1,000,000 copies in the U.S. alone.
Distribution of songs on New Beginning by producer
Songs