The Documentary 2.5 - The Game 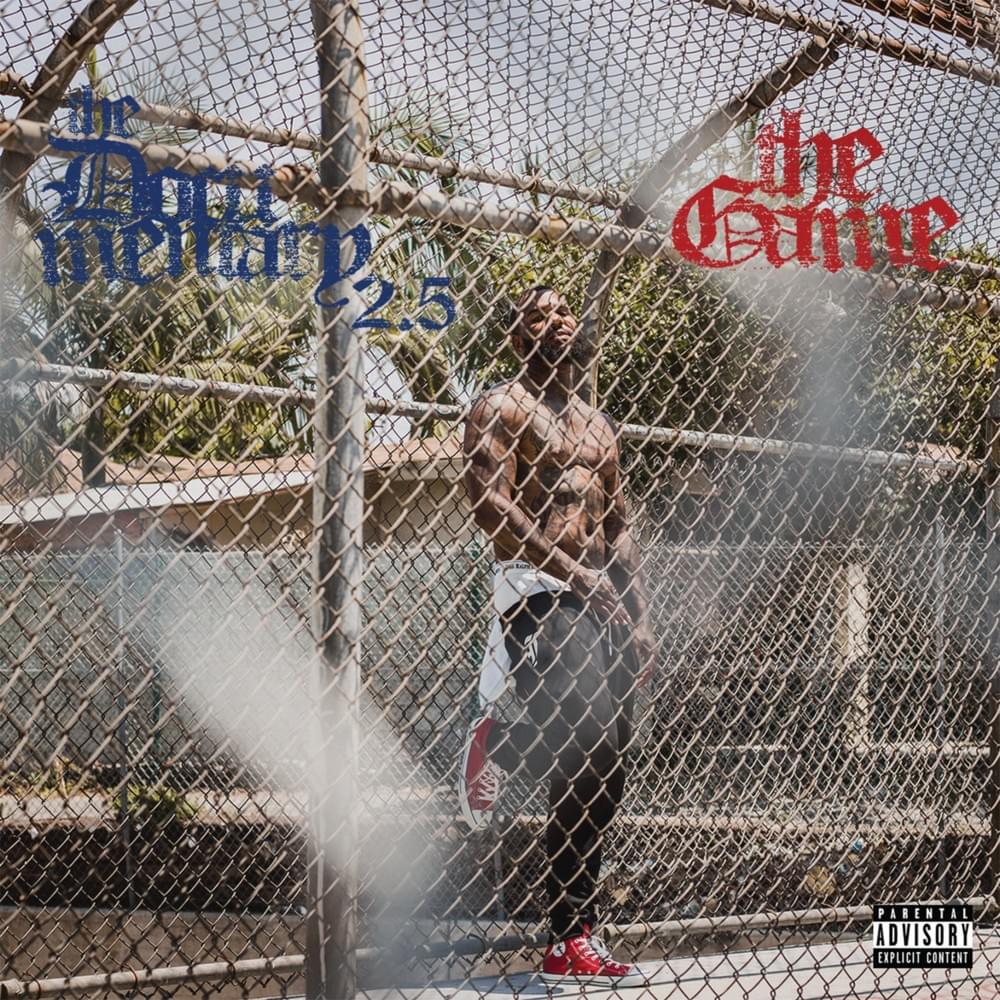 The second disc to the double album for The Documentary 2 (which itself is a sequel to his debut album), The Documentary 2.5 was released a week after it’s predecessor. Features on this album include Jay Rock, ScHoolboy Q, Nas, Lil' Wayne, Scarface, and many others. “El Chapo” was chosen as the first single. It performed well commercially, selling close to 100,000 copies in total, however it wasn’t as much of a chart success, only climbing to number 6 on the Billboard 200.
Distribution of songs on The Documentary 2.5 by producer
Songs