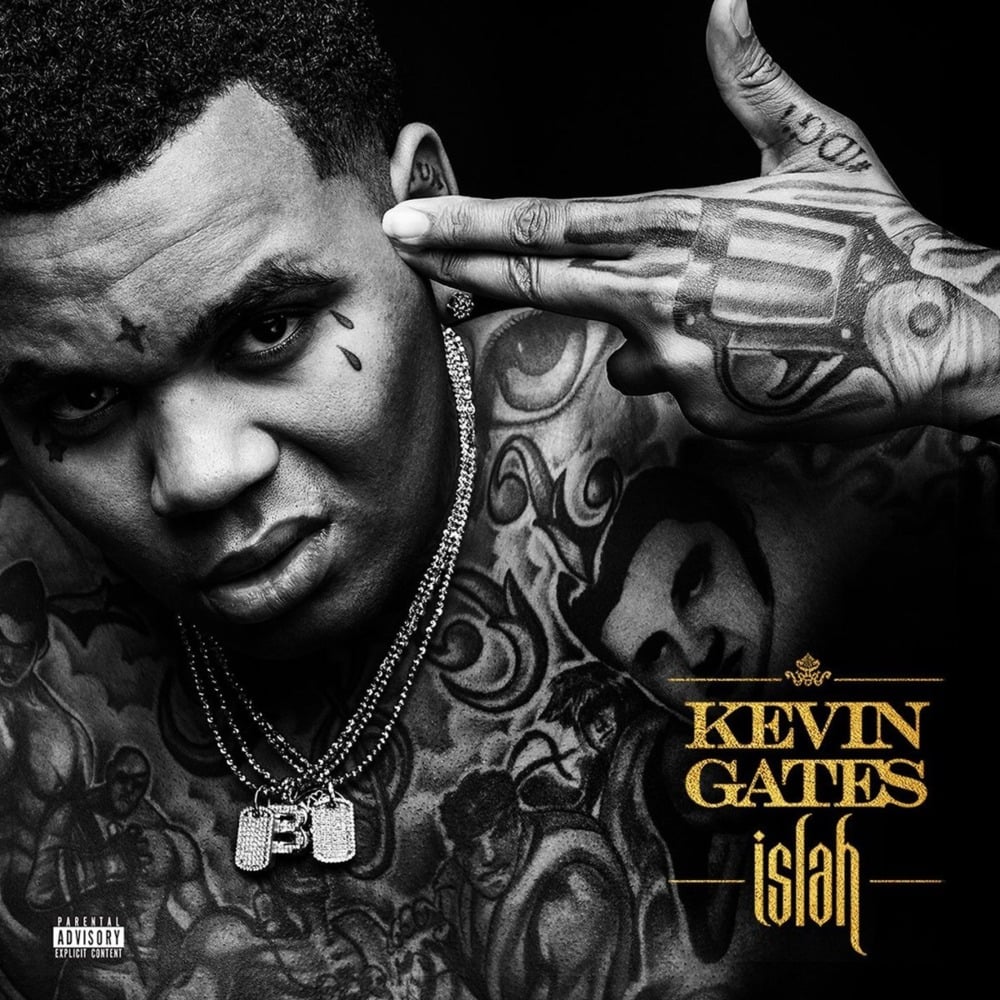 Gates says that the title is the name of his eldest daughter and the project represents the lessons he has learned from having her. To inform, to improve, to make better, and I believe that’s what my first daughter did to me so I named my first album after my first daughter. Islah is إصلاح in Arabic, a name that means, simplified, to “make better.” Gates has spent time behind bars, and explained the title is somewhat autobiographical: I was afraid of being a letdown. I was afraid of not being good enough. I was scared to death upon making the album, upon releasing the album. The reason I named my album Islah was because Islah was because it was my first album. My first real studio album, I guess, so to say. Everything else that I put out was mix tapes. The name Islah means to critique. To make better. A spiritual awakening. When my daughter came, she gave me all of those things. The album has been incredibly successful commercially and critically. 5 singles have been released, with the final one, “2 Phones,” becoming a massive track, making it to number 17 on the Billboard 100 and going twice platinum in the US. In September 2016, it was certified platinum, with no features.
Distribution of songs on Islah by producer
Songs