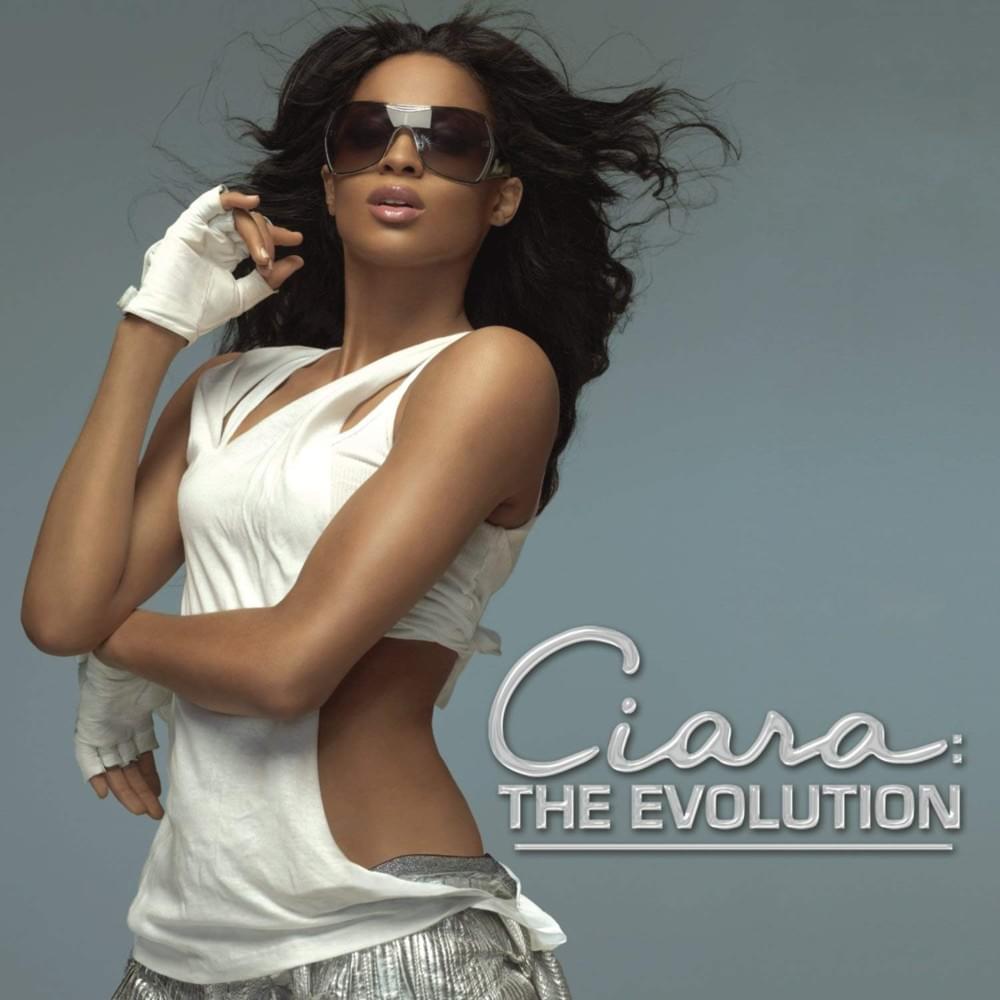 Ciara: The Evolution is the second studio album by American recording artist Ciara, released on December 5, 2006, by LaFace Records. The album is separated into five sections, with each showcasing a different side of Ciara’s artistry. The first features crunk and uptempo records, which mainly deal with feminine independence, while its successor, entitled The Evolution of Music features ballads dealing with the positives and struggles of love. The Evolution of Dance features dance tracks, The Evolution of Fashion deals with self-expression, while the last, entitled The Evolution of C, features tracks that discuss how Ciara has evolved as a person since the start of her career. Throughout the album, there are several interludes that all start with “The Evolution.” Each interlude deals with different things, such as fashion and dance. The songs following the interlude all relate to the interlude. The album’s opening track, “That’s Right”, is before the first interlude, and was produced Lil Jon, who is also featured on it. It is described as an “electrifying album opener.” Ciara sings with a “sexy mellow voice with Jon’s in your face type rapping.” It received positive reviews from music critics. The song was scheduled as the fourth single, but it was cancelled for unknown reasons. A music video was released for the song in late December 2007. The second single “Like a Boy” was well received by critics. It is a female empowerment song, which discusses double standards in society and relationships.
Distribution of songs on Ciara: The Evolution by producer
Songs