Before the Party - Chris Brown 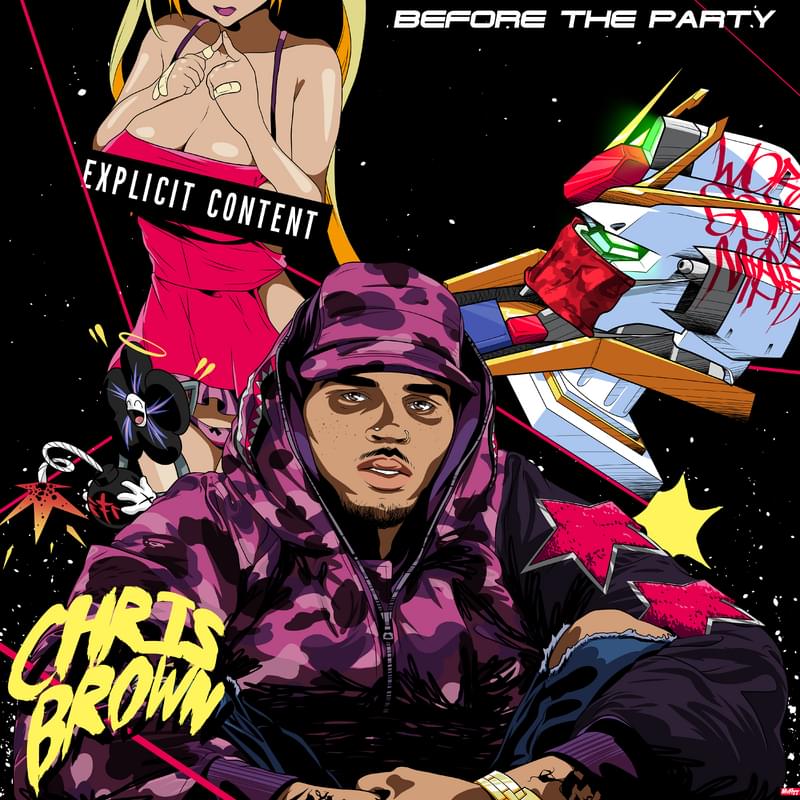 Before the Party is Chris' sixth mixtape and the follow-up to November 2013’s X Files. Chris dropped the mixtape on Black Friday without any prior announcement and acts as a prelude to his seventh studio album, Royalty which was pushed back to a December release date. Before the Party was released via DatPiff and has garnered over 5.2 million views since its release. The star-studded mixtape includes features from oft-collaborators Tyga and French Montana, fellow Virginia native Pusha T, ex-flame Rihanna, and more.
Distribution of songs on Before the Party by producer
Songs