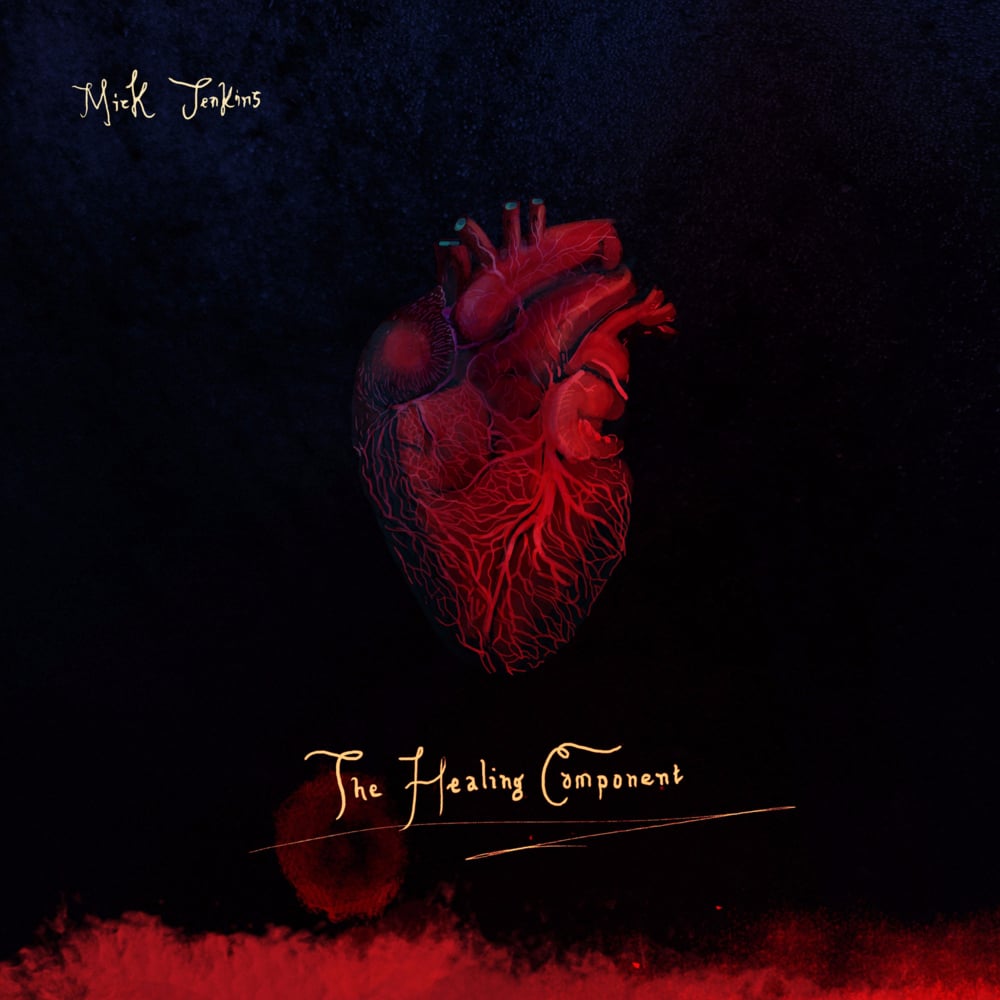 On the 26th April Mick Jenkins announced via Instagram that his debut album was done. The album was released September 23rd, but was preceded by the release of singles “Spread Love,” “Drowning” featuring Badbadnotgood, and the debuting of “Fall Through” on Zane Lowe’s Beats1 show. The abbreviation, THC, is the main active part of Cannabis, Tetrahydrocannabinol, but Mick uses THC throughout the album as a metaphor for love. Like water in his last album, THC becomes the idea behind Mick’s quest for self-improvement and helping those around him. The album has features from Chicagoans TheMIND and Noname as well as the Jazz group Badbadnotgood.
Distribution of songs on The Healing Component by producer
Songs