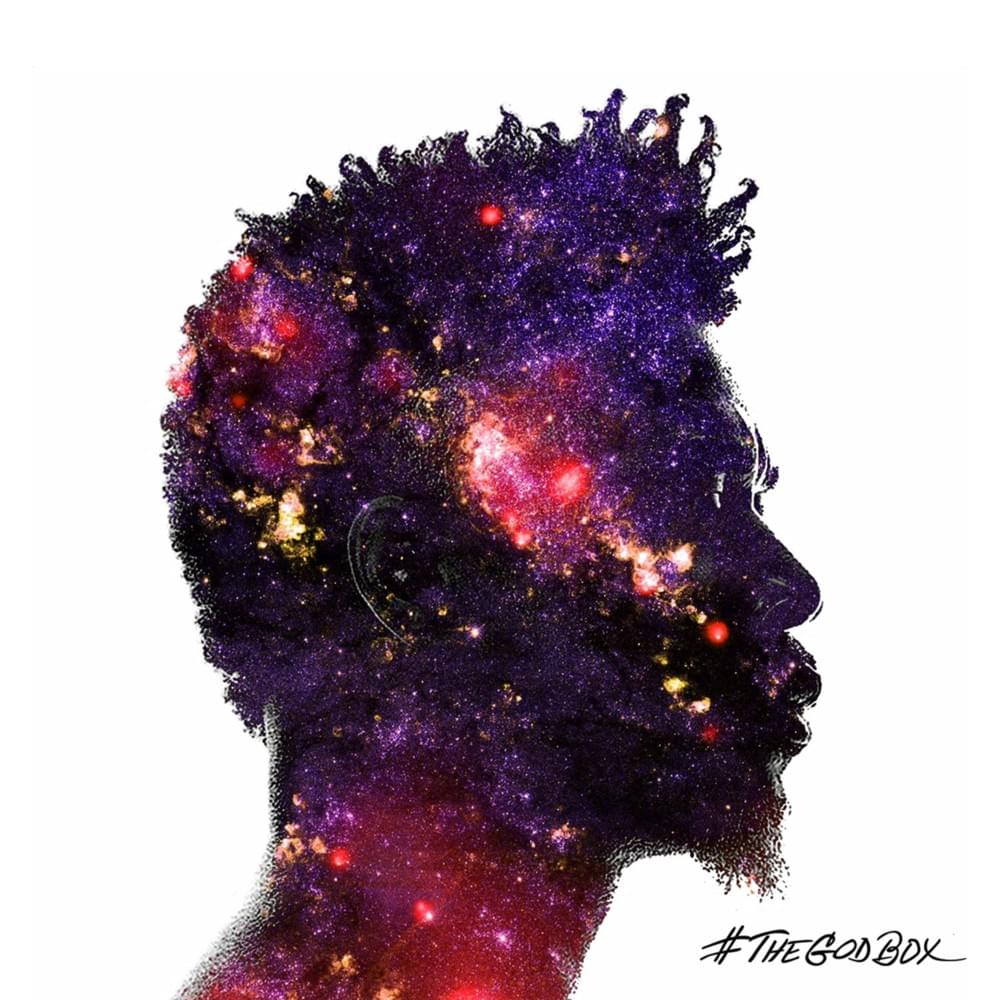 The God Box is David Banner’s 7th studio album and was released on May 19, 2017, a full 6 years and 5 months after his previous project. The album was recorded at Tree Sound Studios in Atlanta, GA, which Banner credits for helping create “the feeling” that the album was centered around. Largely a social commentary project, Banner also created the album to be an art exhibit. He stated, “It’s more than an album, it’s an art exhibit. It’s sort of like a secret. It’s something that people are going to have to come to their own conclusions on. Everyone will get something different out of the album; and I’ll let the listener decide what that is.”
Distribution of songs on The God Box by producer
Songs