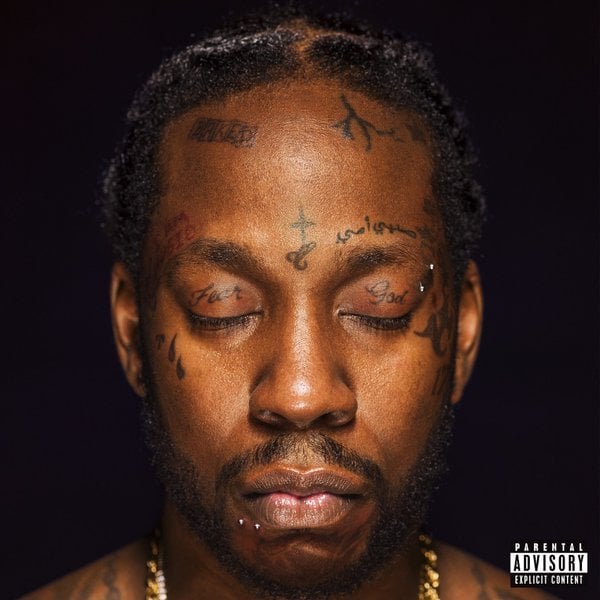 Lil Wayne and 2 Chainz get together to collaborate on their new album COLLEGROVE. Lil Wayne is only on 8 of the 13 tracks, the last five are solo 2 Chainz songs from his mixtape I Feel Like Cappin'. Kanye West was the first to officially announce the album, when he tweeted the album cover, saying: New project with 2 Chainz and Wayne dropping this Friday. It’s unknown why Kanye was the one announcing the album, since he doesn’t appear on any tracks. The first single released from the album was “Rolls Royce Weather Everyday,” which they gave a live performance of on The Tonight Show Starring Jimmy Fallon. The second was “Gotta Lotta,” which they premiered the day before the album dropped.
Distribution of songs on COLLEGROVE by producer
Songs