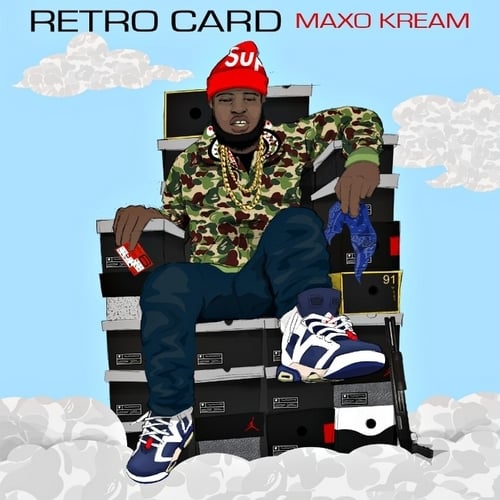 Retro Card is Maxo’s first known mixtape, released in 2012. It was taken off the majority of streaming websites recently for unknown reasons, so it is limited to a few hidden sources. With 16 tracks, it features the likes of Lyndo C, one of Maxo’s crip friends and many other lesser known artists like OG Che$$ and Young Von. Many of the beats are well known, like the beat from Kendrick Lamar’s “Rigamortis” and Jay Z & Kanye West’s “That’s My Bitch”.
Distribution of songs on Retro Card by producer
Songs