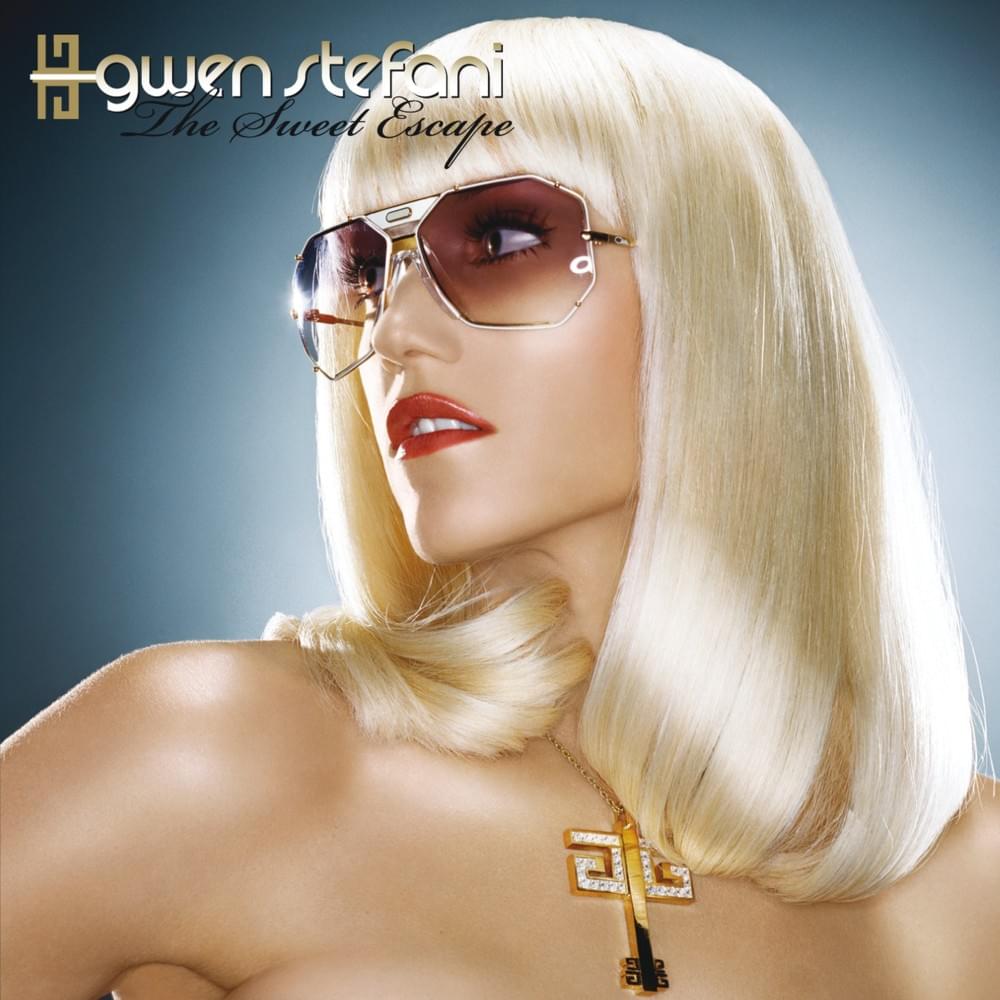 The Sweet Escape is the second solo studio album by American singer Gwen Stefani, released on December 1, 2006 by Interscope Records. Having originally intended to return to No Doubt after her debut solo album, Love. Angel. Music. Baby. (2004), Stefani decided to record a second album as a way to release some of the material left over from the L.A.M.B. writing sessions. The album musically resembles its predecessor while exploring more modern pop sounds. It was released to generally mixed reviews from contemporary music critics, receiving criticism for its strong similarities to L.A.M.B. Singles from The Sweet Escape “Wind It Up” Released: October 31, 2006 “The Sweet Escape” Released: December 19, 2006 “4 in the Morning” Released: June 22, 2007 “Now That You Got It” Released: August 26, 2007 “Early Winter” Released: January 18, 2008
Distribution of songs on The Sweet Escape by producer
Songs