My Name Is My Name - Pusha-T 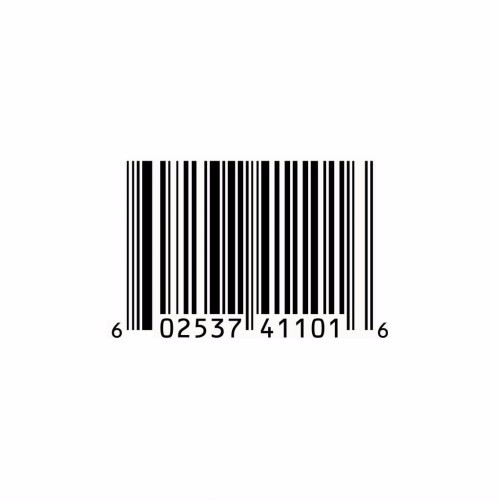 My Name Is My Name is the debut studio album by Pusha T. The album is a follow up to his January 2013 mixtape Wraith of Cocaine. On April 29, 2013, Pusha T officially announced the name for his album, including the release date via Twitter, which was slated for July 16, 2013. This later ended up being the date October 8th, announced by the album’s executive producer, Kanye West in now-deleted tweets. The lead single “Pain” was released on October 9, 2012, which was initially used as a promotional single, but later being included on the album. The second lead single “Sweet Serenade” was later released almost a year later, on September 4, 2013. The lead single “Sweet Serenade” was released on August 29, 2013. Upon the release of the album, “Pain” was included on the album. Although being released less than a year later on October 9, 2012. On September 14, 2013, the album’s tracklist was later revealed on Walmart’s website. A week later, on September 21st, My Name Is My Name was available for streaming on MySpace. Pusha broke down the album during a Google Hangout session with the top Rap Genius Pusha T scholars, and his thoughts are summed up in the video below: The album’s title is reminiscent of an iconic scene from the TV show The Wire.
Distribution of songs on My Name Is My Name by producer
Songs