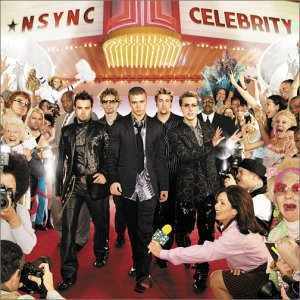 Celebrity is the fourth and final studio album by American boy band *NSYNC, released on July 18, 2001 via Jive Records. The album was a massive hit in the United States, with first week sales reaching 1,879,495 copies. As of 2015, the album is known as being the third best-debut week sales in the US of all time. The album featured a total of three singles: “Pop”, “Gone” and “Girlfriend”, which all peaked within the top 20 on the Billboard Hot 100 chart.
Distribution of songs on Celebrity by producer
Songs