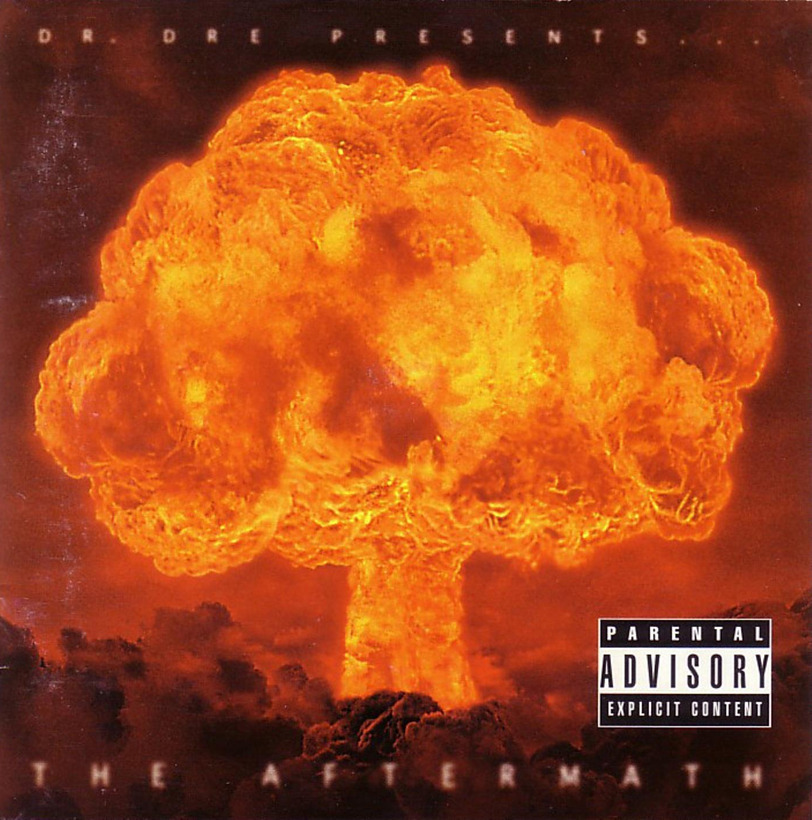 After his escape from Death Row, Dr. Dre Presents… The Aftermath was the first project released from Dre’s newly formed label, Aftermath Entertainment. Two singles were released from the project: Dre’s solo track “Been There, Done That” and “East Coast/West Coast Killas,” a coastal unity track featuring Nas, Scarface, KRS-One, B-Real, and RBX as a crew labeled Group Therapy. The reception of the album was lukewarm, and Dr. Dre said the following about this time period of his life: That point of my life, musically, it was just off balance. I was off track then and trying to find it. It was a period of doubt… It happens with artists. Everything isn’t going to be out of the park. Despite mixed reviews due to uneven production and a lack of star power on the label’s roster, the project achieved platinum status after peaking at #6 on the Billboard 200 chart.
Distribution of songs on The Aftermath by producer
Songs