The Fray - The Fray 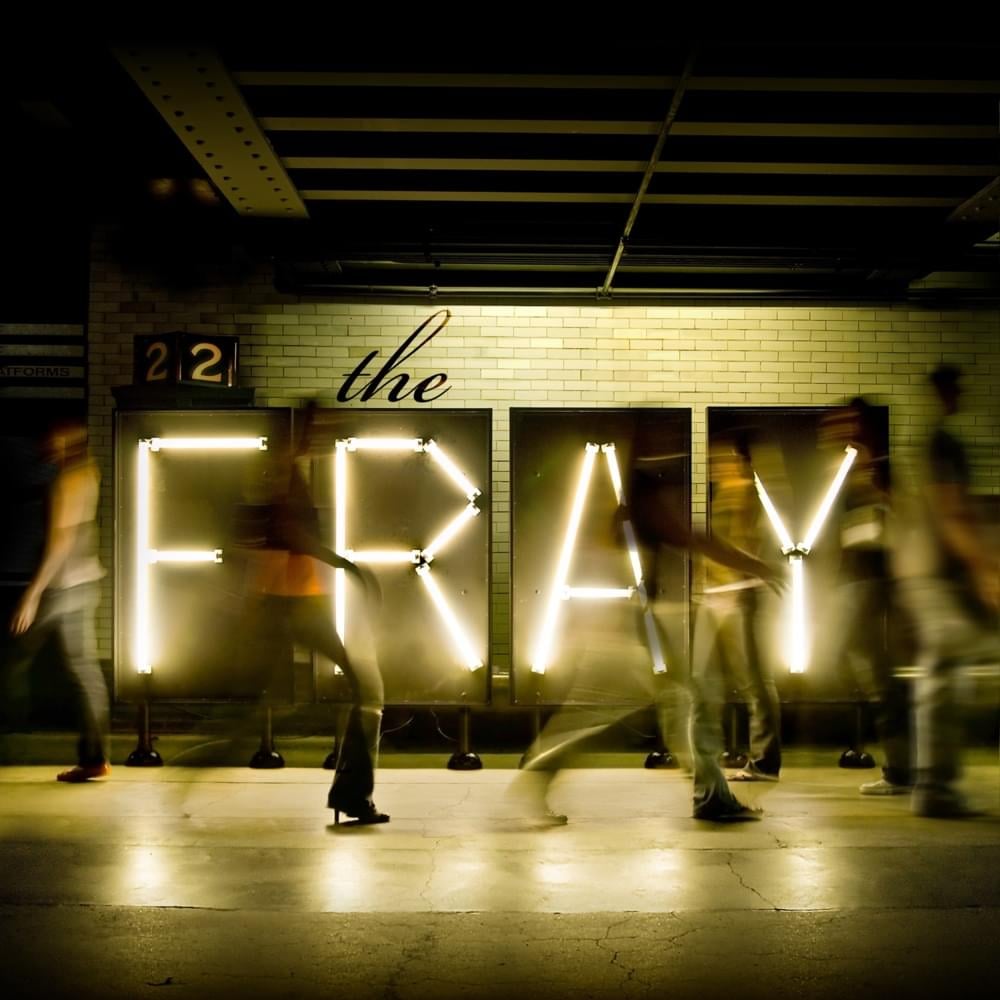 The Fray is the second studio album by The Fray released on February 3, 2009, through Epic Records; The follow up to their smash hit How To Save a Life debuted at number-one on the Billboard 200 chart, was nominated for a Grammy Award for the Best Pop Vocal Album and has been certified gold in the U.S. The Fray go for introspection and dramatic sweep on their lyrics and continue with their piano/guitar minor-key melodies and dreary tempos. Regardless of its success, the album received mixed reviews. The album was preceded by the single “You Found Me,” which charted in the top ten on the Billboard Hot 100 and reached the number-one spot in Australia. The second single from the album, “Never Say Never,” was nominated for a Grammy Award for Best Pop Performance by a Duo or Group with Vocals in 2010. It’s two other singles were “Happiness” released on September 14, 2009, and “Syndicate” released on January 12, 2010.
Distribution of songs on The Fray by producer
Songs