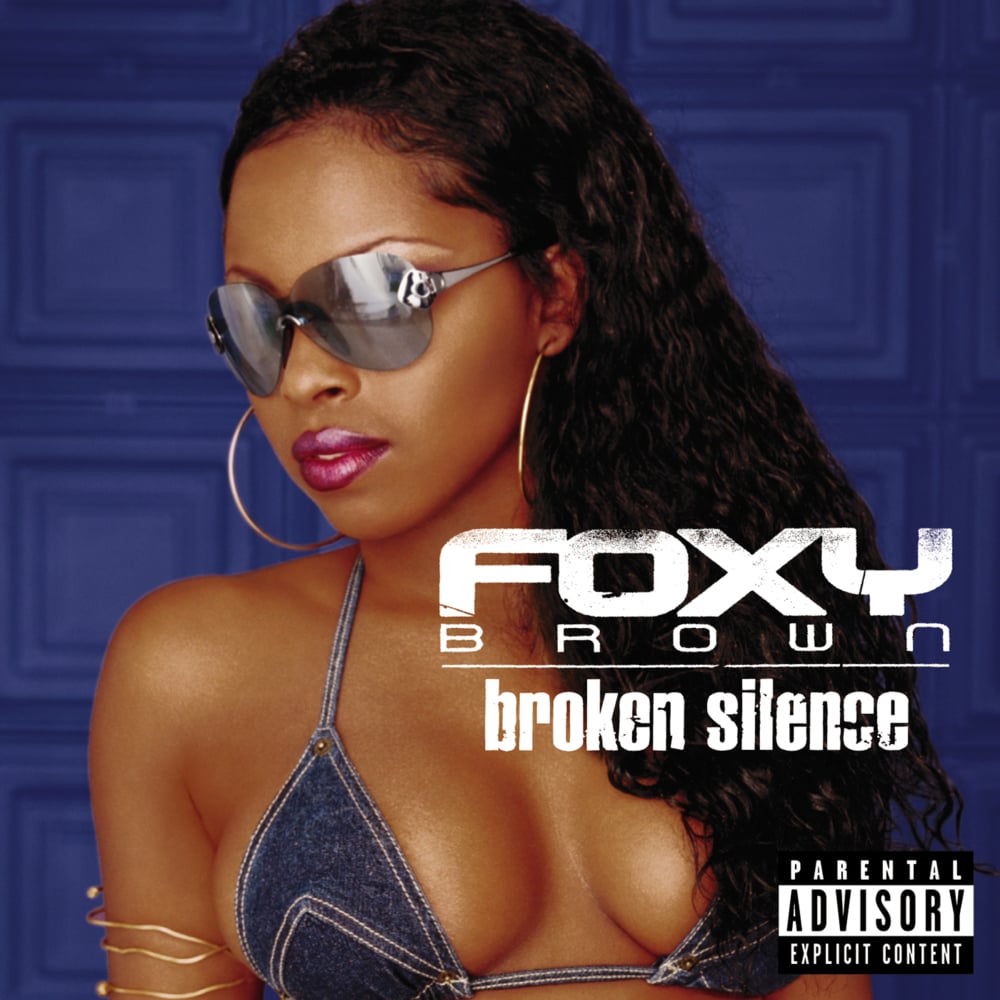 Broken Silence is the third studio album by Foxy Brown. This time, Foxy wanted to shy away from the Chyna Doll sound in exchange for a more “street” sound. It debuted in the top-five of the Billboard 200. The album is certified Gold by the RIAA and has sold one million copies worldwide. Four singles were released for the album; “Oh Yeah”, “BK Anthem”, “Candy”, and “Tables Will Turn”. The album is most notebly shouted out by Nicki Minaj, who cites it as one of her influences.
Distribution of songs on Broken Silence by producer
Songs