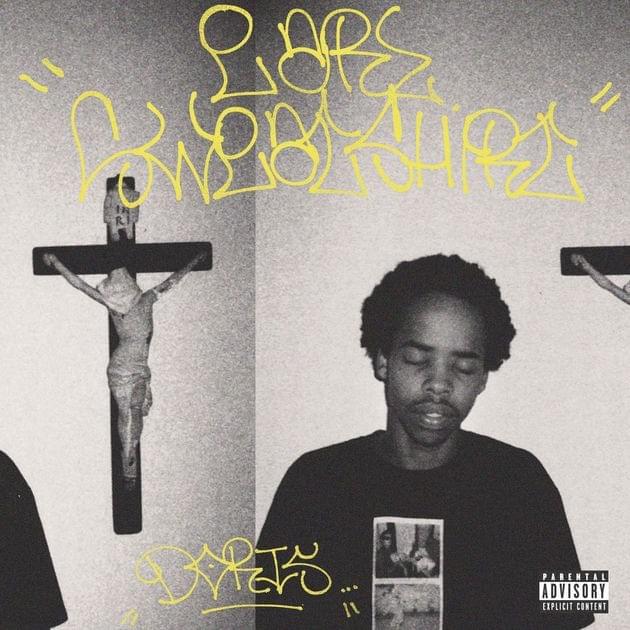 Doris is Earl Sweatshirt’s debut album following the success of his 2010 mixtape, Earl. Production began in February 2012 as revealed through one of his tweets when he returned from Samoa. On December of the same year, he would announce the album’s title and various music outlets reported its supposed feature list. Earl would then confirm the release date for Doris on July 2013, to be on August 20th of that year, in addition to displaying the tracklist and cover for the first time. Earl explores various themes throughout the bulk of Doris; mostly on reminiscing his past, his opinions about his current fame as a rapper, or just rapping on his drug use. Each track is as sonically different as it is lyrically. He and fellow OF member, Frank Ocean rap about their current relationships and druggy lifestyle over a mellow beat on “Sunday” which contrasts the murky production found on “Knight” where Earl raps about his father’s abscence during his childhood. The album was led by three singles: 2012’s “Chum” and 2013’s “Whoa” and “Hive” and was distributed through Earl’s own label, Tan Cressida, a subdivision of Columbia Records. It did commercially well, charting highly on many global record lists and appearing on many album year-end compilations.
Distribution of songs on Doris by producer
Songs