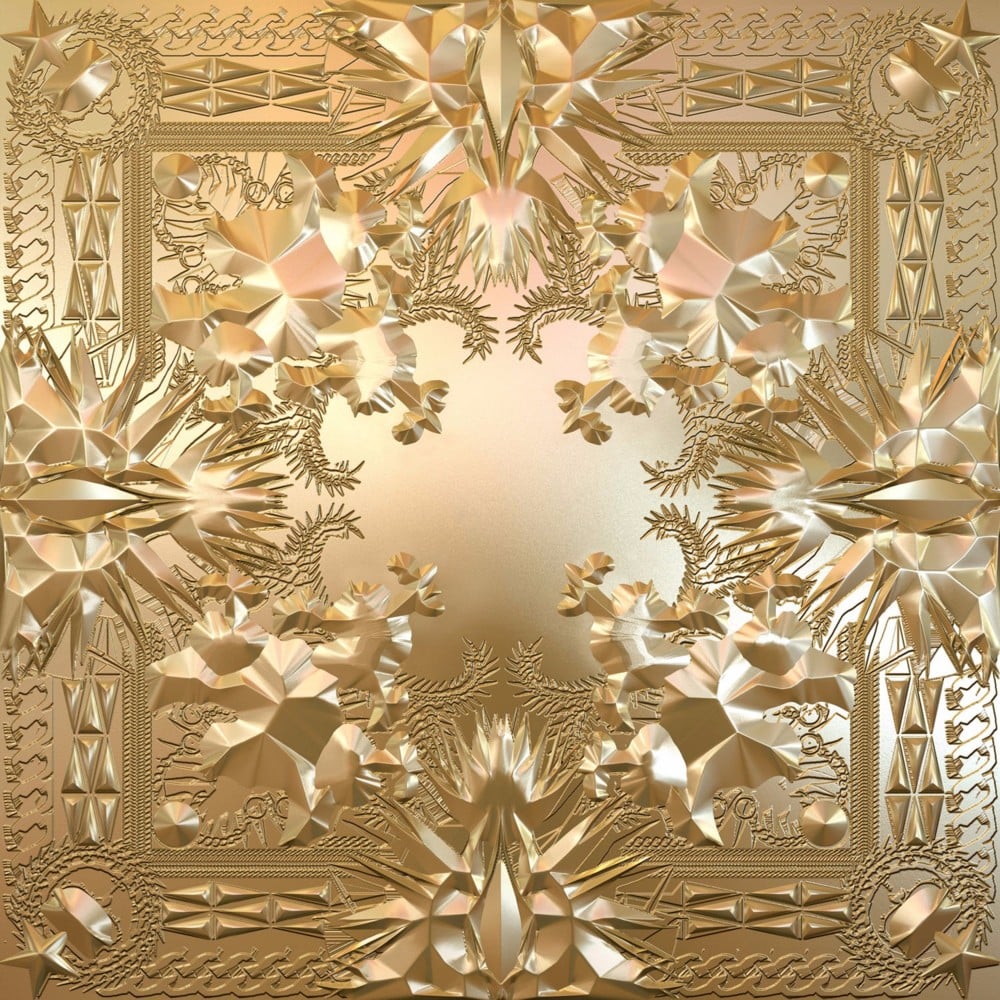 Watch The Throne is the debut studio album by longtime partners/friends and label-mates, JAY Z & Kanye West, also known and commonly referred to as The Throne. The album initially began as a 5-song EP, but it eventually morphed into a full-length project. The Watch The Throne tour became the most lucrative hip-hop tour in history. Production credits included Swizz Beatz, 88-Keys, RZA, Mike Dean, No I.D. and more. “Otis,” one of the album’s biggest tracks, was produced after No I.D. challenged Kanye to produce a song on the spot. Said No I.D. in an interview with XXL: I get the co-productions, but how you gon do an album and you don’t go to the machine and do one beat by yourself? Yeezy accepted the challenge and chopped up Otis Redding’s “Try A Little Tenderness” on the spot. “Otis” was added at the last minute and went on to win the Grammy for Best Rap Performance.
Distribution of songs on Watch The Throne by producer
Songs