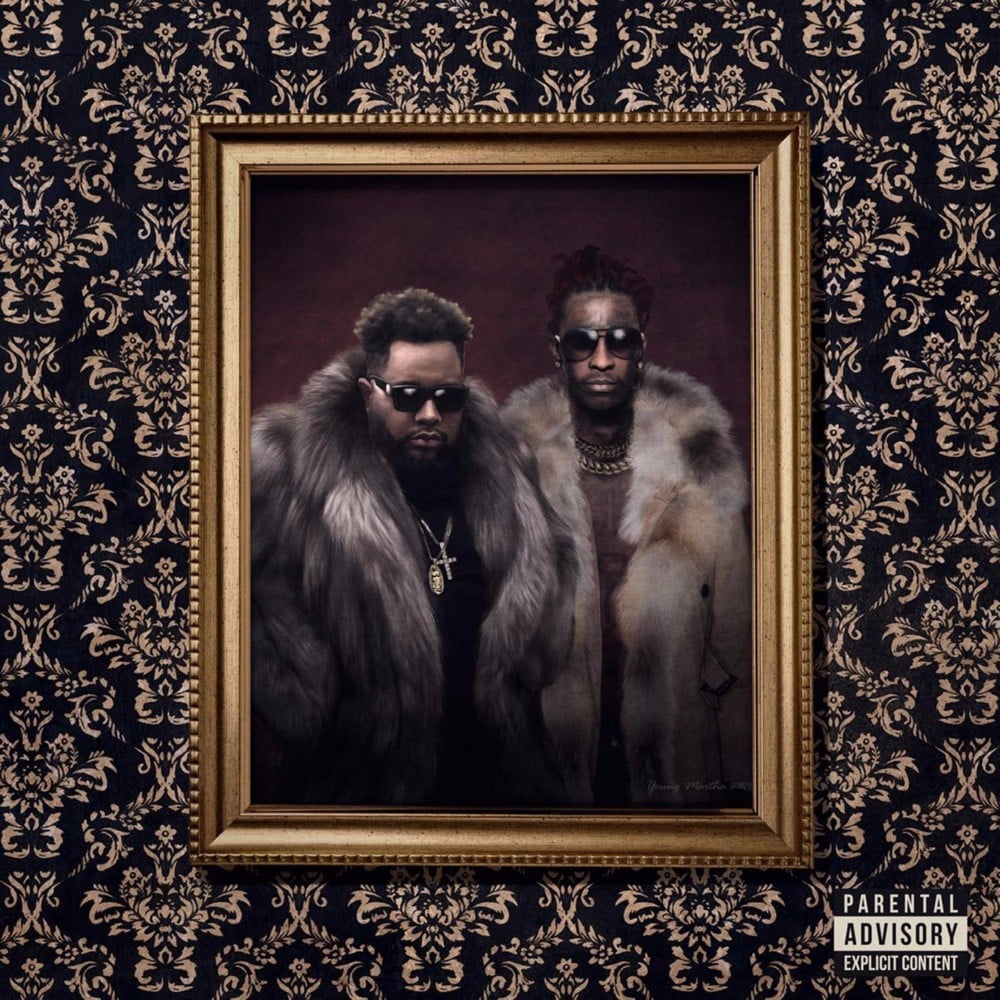 Young Martha is a collaborative EP by rapper Young Thug and DJ/Producer Carnage. It was initially announced by Carnage in December 2016, but was released on September 22, 2017, through 300 Entertainment, YSL and Heavyweight Records. The EP was produced by Carnage but also featured co-production from OG Parker, Felix Snow and Wheezy. The final track of the project, “Don’t Call Me”, premiered in July 2016, and was expected to be included on Carnage’s sophomore album, but instead featured on this EP.
Distribution of songs on Young Martha - EP by producer
Songs