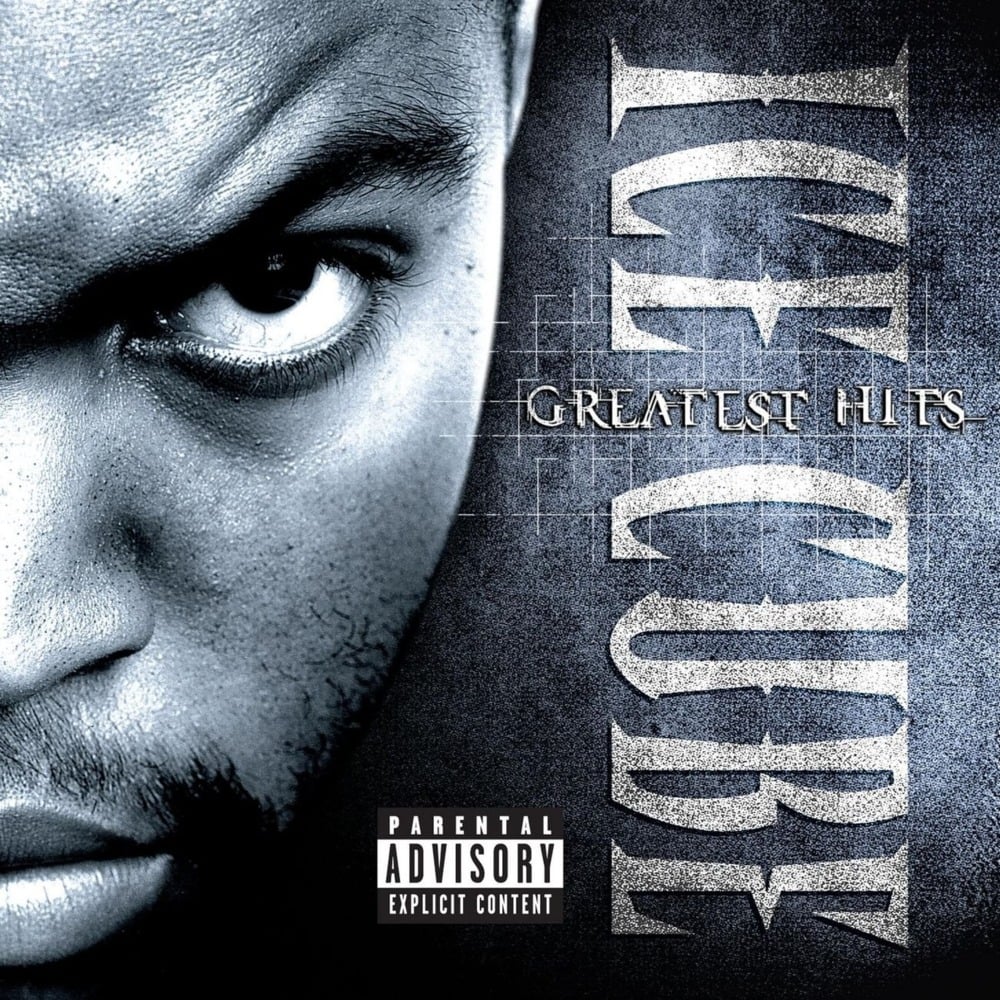 Ice Cube’s Greatest Hits collection was released on December 4, 2001, covering six albums and spanning more than ten years of his solo career. This compilation achieved gold status and features two new tracks: the Rockwilder-produced “$100 Bill Y'all” and “In the Late Night Hour” produced by The Neptunes and featuring vocals from Pharrell Williams and Pusha-T. Amerikkka’s Most Wanted, Death Certificate, Lethal Injection, Bootlegs & B-Sides, and War & Peace Volume 2 (The Peace Disc) are all represented with two songs each, while the other releases had one song featured. Cube’s single “We Be Clubbin'” from the Player’s Club soundtrack and his “Bow Down” collaboration with Westside Connection also made the cut.
Distribution of songs on Greatest Hits by producer
Songs