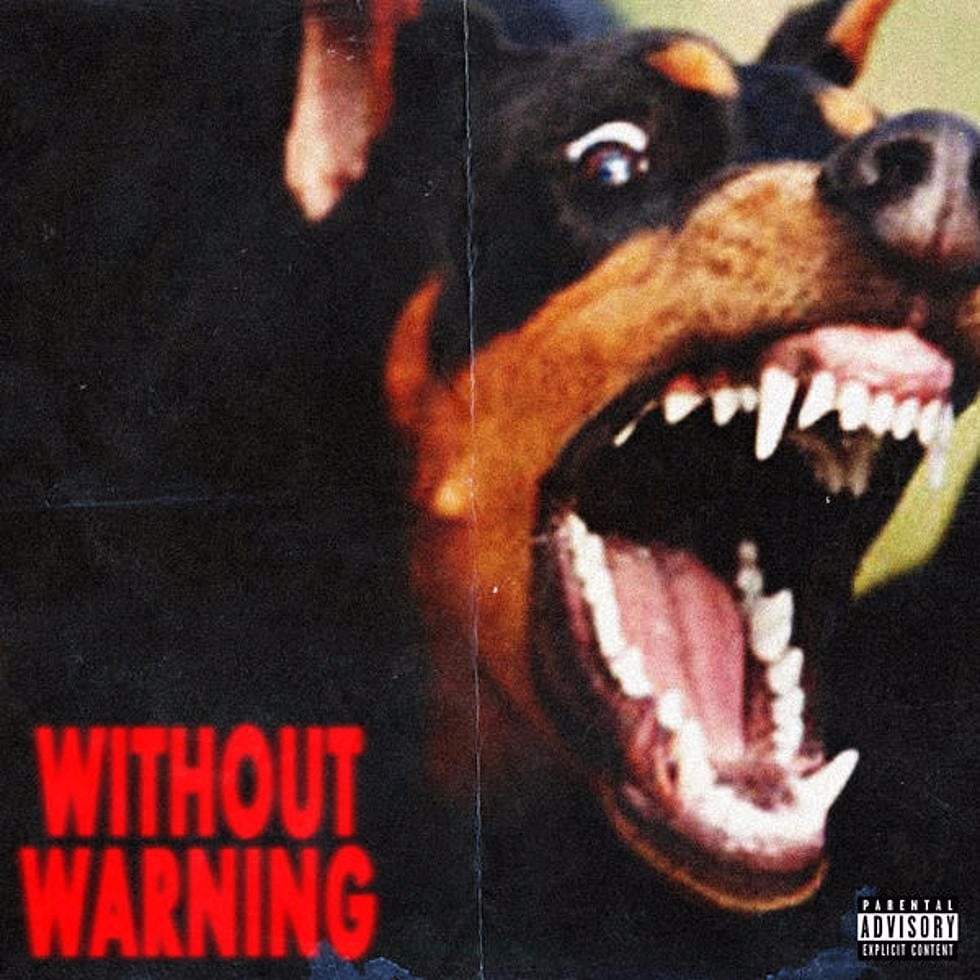 Without Warning is a surprise album by Atlanta rappers 21 Savage and Offset and producer Metro Boomin, released on October 31st, 2017 by Slaughter Gang, Epic Records, Quality Control Music, Motown, Capitol Records, Boominati Worldwide and Republic Records. 21 Savage and Offset have collaborated several times, but this will only be the second time only the two of them will appear on a record, the first time being the 2015 song, “Start Dying.” The album is produced primarily by Metro Boomin, who has worked with both artists on multiple occasions. The 10 track album comes just 3 days after Offset proposed to his wife, Cardi B.
Distribution of songs on Without Warning by producer
Songs