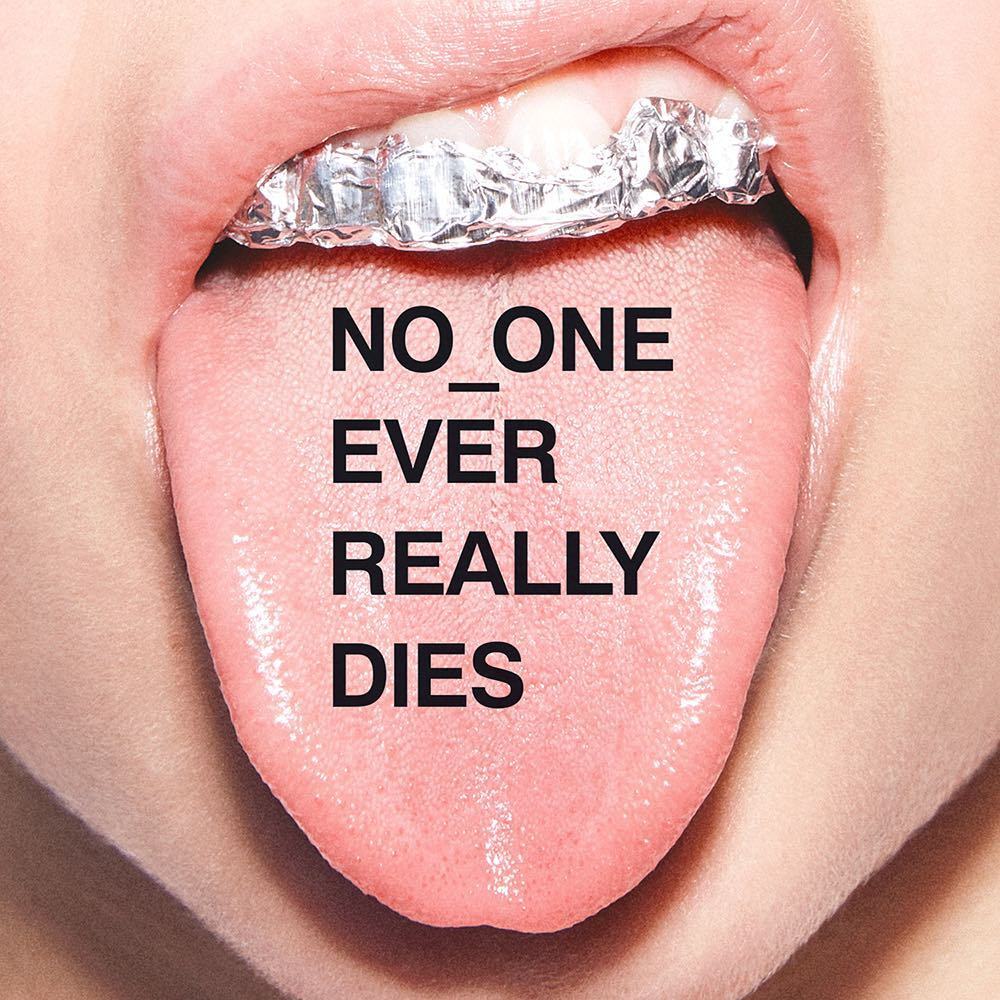 No_One Ever Really Dies is N.E.R.D.’s fifth studio album and their first new music since 2010 (excluding features on the Spongebob Squarepants movie in 2015). In October 2017, a guerilla marketing campaign hinted at the return of N.E.R.D. Soon after, their first new music in seven years was released in the form of the Rihanna-assisted track “Lemon.” They hosted an album performance and listening event at ComplexCon 2017 to critical acclaim. Pharrell explained in subsequent interviews that much of the album was motivated by the political climate in the US. Regarding third single “Don’t Don’t Do It!”, he said: This was something I saw on the news. We have that crazy, crazy man [running the country] but also they have police that shoot unarmed black people the whole time. It rains and they shoot black people.
Distribution of songs on NO_ONE EVER REALLY DIES by producer
Songs