Man of the Woods - Justin Timberlake 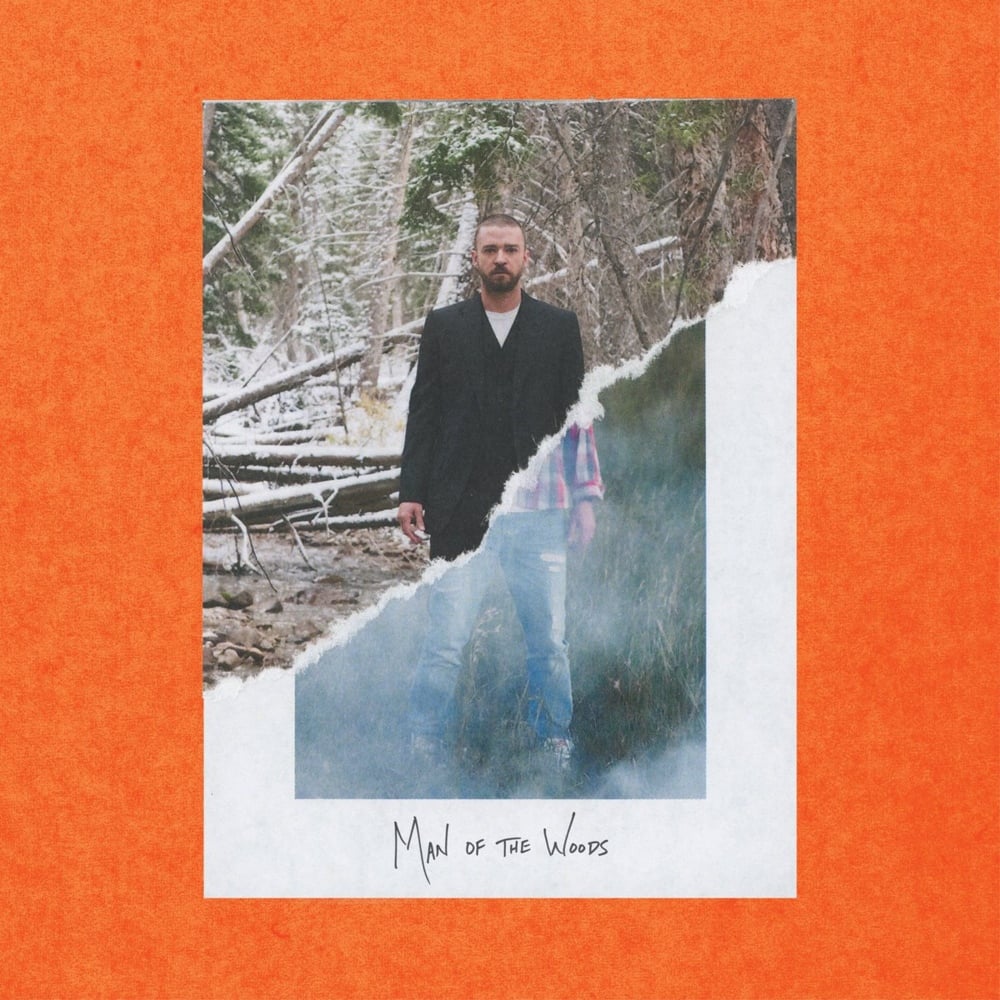 Man of the Woods is the long-awaited fifth studio album by Justin Timberlake as a follow up to The 20/20 Experience, released in 2013. The album was inspired by his family, including his wife and son, and other albums that Justin has written throughout his music career. The album title was first rumored on 18 December 2017, as Justin filed to trademark the phrase Man of the Woods. According to documents, obtained by TMZ, Justin had also trademarked “Fresh Leaves” at the same time. On 2 January 2018, Justin Timberlake posted a video on social platforms and YouTube, which revealed the album’s release date title. The video also shows record producer Pharrell Williams and Justin chatting in the studio, as Pharrell exclaims to him, “This is a smash.” Man of the Woods marks Pharrell’s first time working with Timberlake as a solo artist since 2002’s Justified. Timberlake explained in an interview with Zane Lowe in January 2018: Clipse was signed to Jive Records, which I was signed to. I don’t know what went on with their deal, but I do remember that Pharrell was very adamant about getting them out of the deal. So it became—from my understanding, you know—it became challenging for him to work with any Jive artist at that point On 5 January 2018, Justin posted a note sheet on social media, revealing the tracklist of the album. On Justin’s birthday, 31 January 2018, he posted a video to Twitter explaining that the album was named after his son, Silas. The Latin meaning of Silas translates to “of the forest.” He also emphasized that it’s not a country album, despite what critics have said.
Distribution of songs on Man of the Woods by producer
Songs