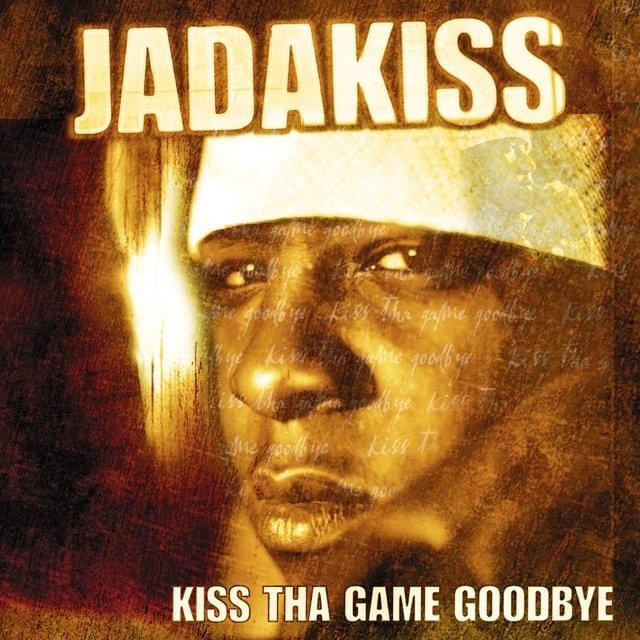 Kiss tha Game Goodbye is the debut studio album by American rapper Jadakiss. The album was released on August 7, 2001, by Ruff Ryders Entertainment and Interscope Records. The album debuted at number five on the US Billboard 200 and number two on the Top R&B/Hip-Hop Albums chart. The album sold 204,000 copies in its first week. It was eventually certified gold by the Recording Industry Association of America (RIAA) for sales of over 500,000 copies in the United States. As of June 2004, the album has sold 877,000 copies.
Distribution of songs on Kiss Tha Game Goodbye by producer
Songs