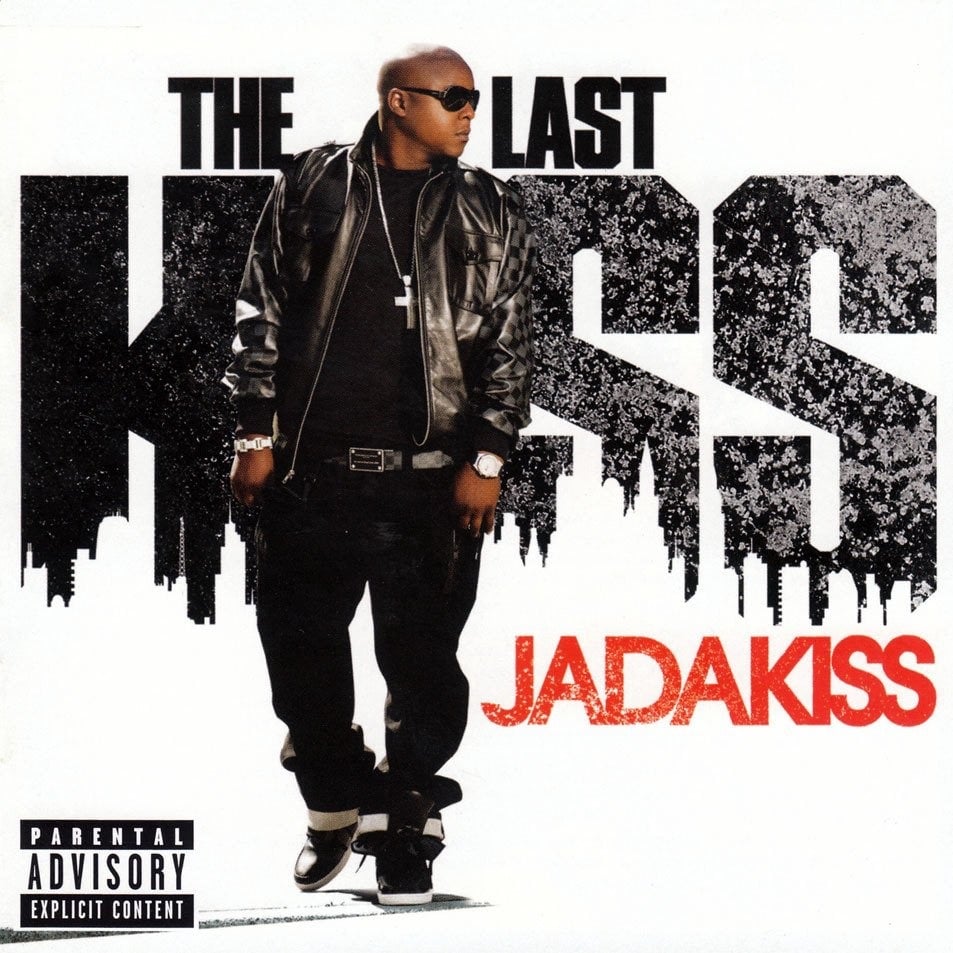 The Last Kiss is the third studio album by Jadakiss, released in 2009. It clearly has a variety of superstar features, like Mary J. Blige, Pharell and the Neptunes, Swizz, Styles, Nas and Wayne. The first official single was “By My Side” with Ne-Yo, the second being “Can’t Stop Me” which topped at #78 on the Billboard Hot Rap Tracks. Some people initially thought this would be his final album, but he quickly corrected this. The album got mostly positive reviews and reception, reaching #1 on the top hip-hop Albums list on Billboard, and #3 on the top 200.
Distribution of songs on The Last Kiss by producer
Songs