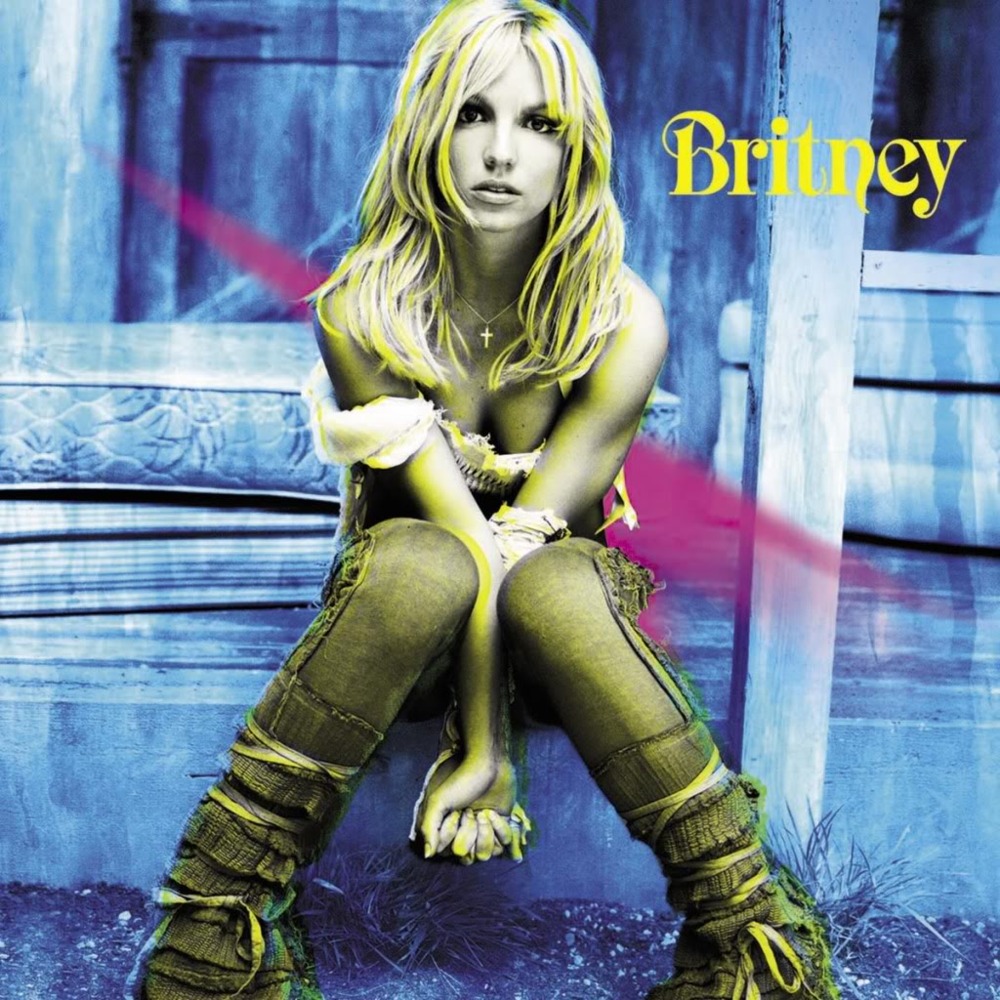 Brit’s third studio album and her first eponymous one that was released on October 31, 2001. With this album, Britney embraced a maturer sound and also assumed a more prominent role in the album’s development, co-writing five of its tracks. The album debuted at number one on the US Billboard 200 with first-week sales of 745,000 copies. Its success made Britney the first female artist to have her first three albums debut atop the chart, a record she would later break again with her fourth record In the Zone (2003). The album received a Grammy Award nomination for Best Pop Vocal Album.
Distribution of songs on Britney by producer
Songs