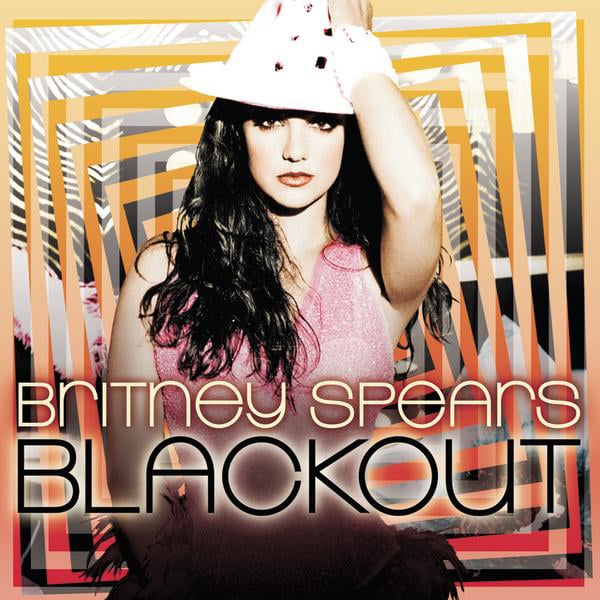 Blackout is Britney’s fifth studio album which was released on October 25, 2007. A fan favourite, it is considered to be her finest work to date. It has appeared on many end-of-the-year and decade lists, including reader polls by Billboard and Rolling Stone; The Times named it as the fifth best pop album of the decade. Rolling Stone described it as one of the most influential albums in modern pop. In 2012, the album was added to the library and archives of the Rock and Roll Hall of Fame. Three singles were released from Blackout, including “Piece of Me” and “Break the Ice”. Its lead single “Gimme More” spawned the famous line, “It’s Britney, bitch!”
Distribution of songs on Blackout by producer
Songs