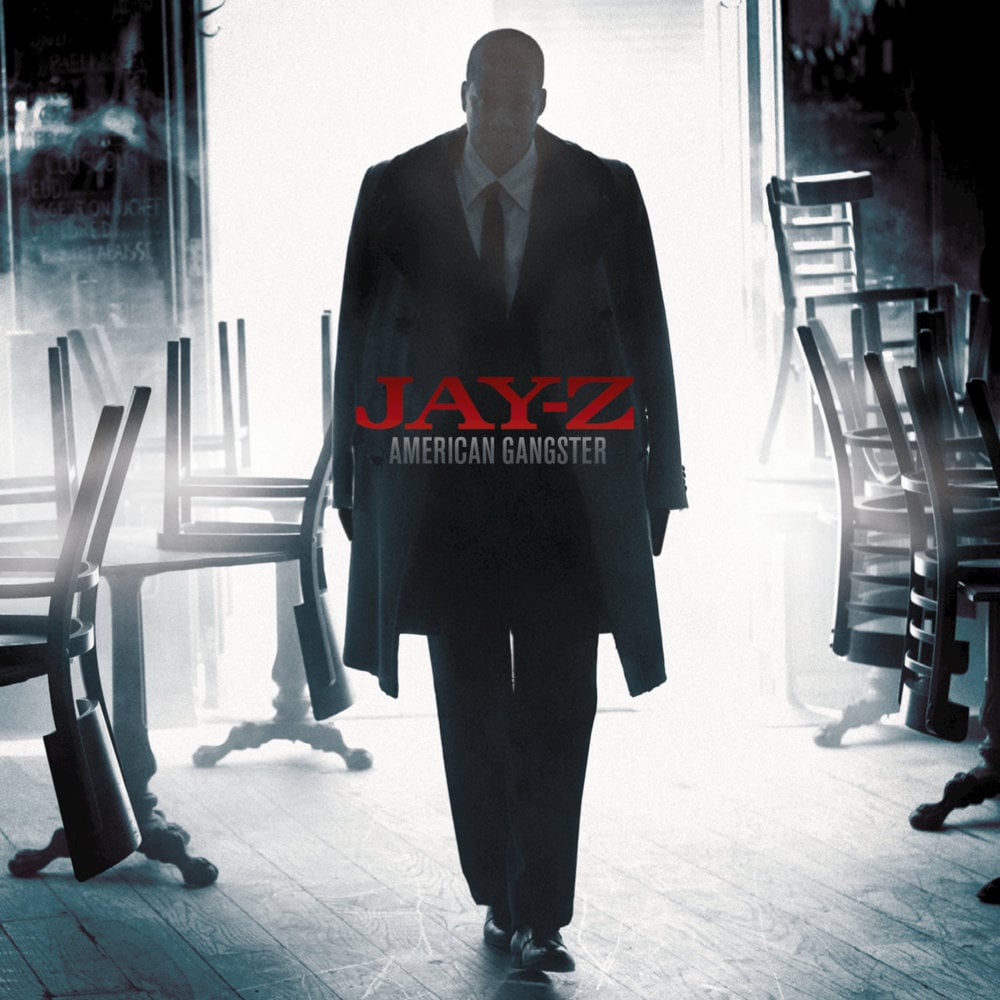 During an early screening for the new Denzel Washington epic American Gangster, Jay was so inspired he began writing and recording a companion piece at once. It was like I was watching the film and putting it on pause and giving a back story to the story. Watching that film, it brought back all these memories. It took me back to those emotions. The album was released in November 2007, and signaled a triumphant return to form for Jay among rap critics. It managed a score of 83 via metacritic, and topped the US charts, selling 425k copies in its first week, on the way to a platinum certification just 3 weeks later. The album is regarded as one of Jay’s best by fans and critics alike. It featured 3 singles: “Blue Magic”, “Roc Boys (And The Winner Is…)” and “I Know”, and is the last Jay Z record to feature a verse from Roc-A-Fella legend Beanie Sigel, not to mention additional features from Lil Wayne and Nas. Production was mainly handled by Sean Combs, with help from The Neptunes and Jermaine Dupri. It was his second album in a row to feature no production from Kanye West.
Distribution of songs on American Gangster by producer
Songs