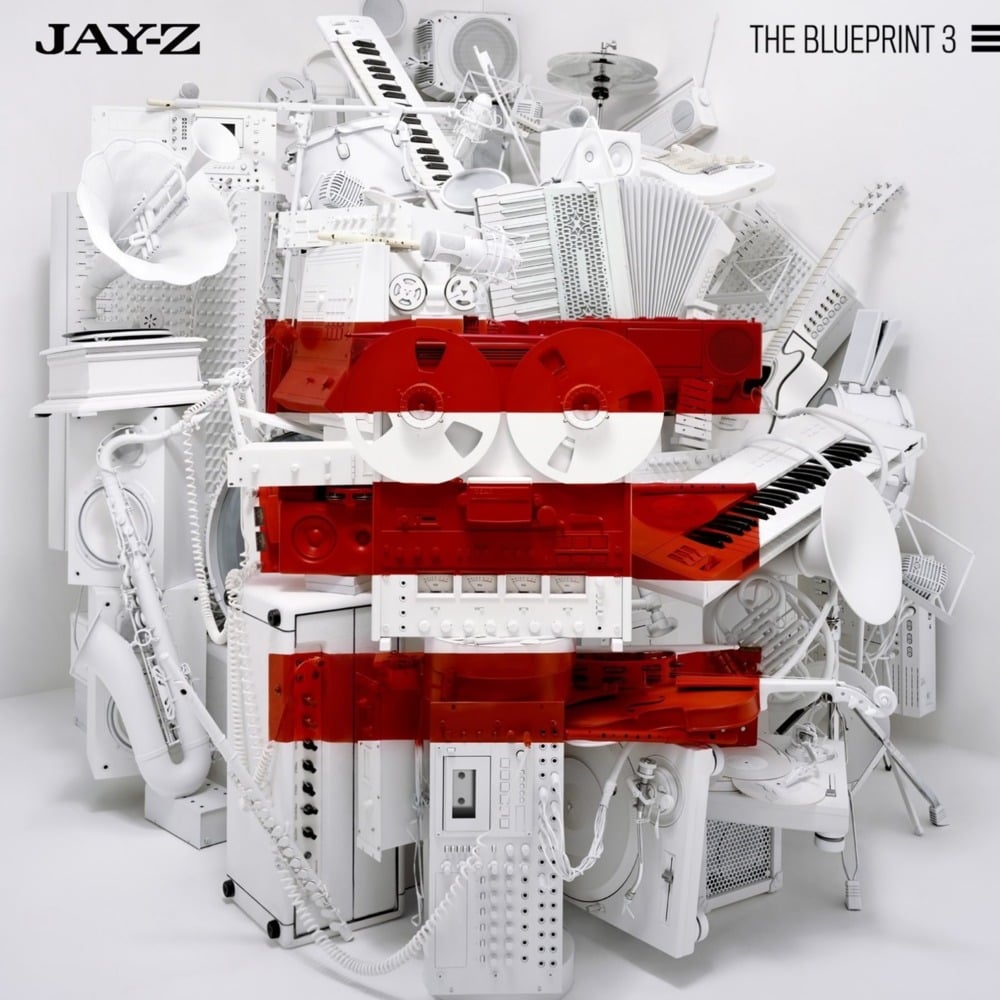 Jay Z’s 9th studio album, The Blueprint 3 solidifies Jay’s place in history. The lyricism shows a more mature, improved Jay. The Guardian said that Jay is: Maturing into a responsible elder statesman The album was received well by critics, with The Daily Telegraph giving it four out of five stars. The New York Times praised its maturity and NME gave the album an 8/10. The album houses some of the biggest hits in Jay’s career including “Run This Town”, “Empire State of Mind” and the influential “D.O.A.”. Jay said: With Blueprint 3 I wanted to make what I call a new classic. I wanted to make an album that was fresh and dealt with current events. I wanted to go back to the thought pattern of making music with lush arrangements. I’m just doing my thing to add to the diversity of our genre.
Distribution of songs on The Blueprint 3 by producer
Songs