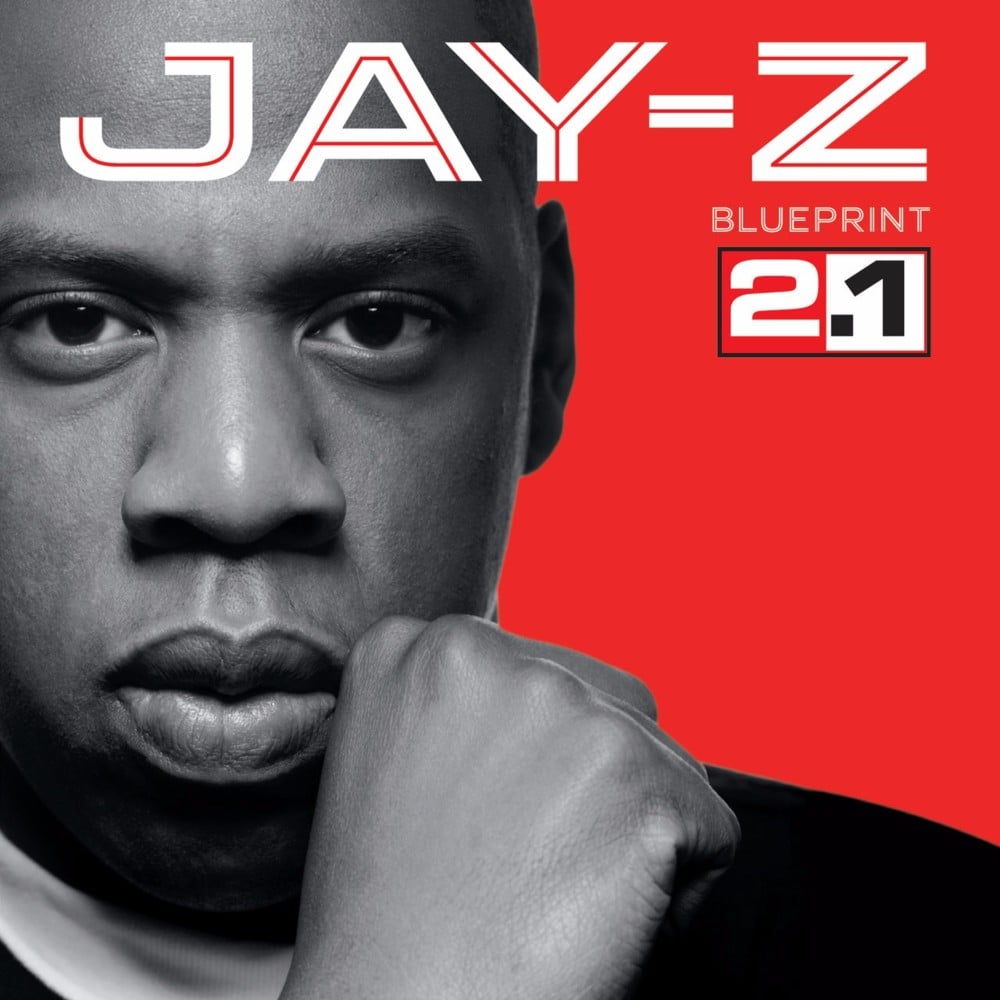 Released on the 8th of April 2003, the album was a direct response to the accusations of filler that plagued The Blueprint 2. It is a compressed version of that album, although it too encountered criticism for song choice, with popular tracks like “Blueprint 2” and “Meet The Parents” omitted to give it a more commercial feel. It featured 3 new tracks, “Stop”, “La-La-La (Excuse Me Miss Again)” and “Beware of the Boys (remix)”. La-La-La was a reworking of the theme that run through successful single “Excuse Me Miss”, whilst “Beware” was a remix of a Panjabi MC track. The album managed to go Gold on the back of the La-La-La single.
Distribution of songs on Blueprint 2.1 by producer
Songs