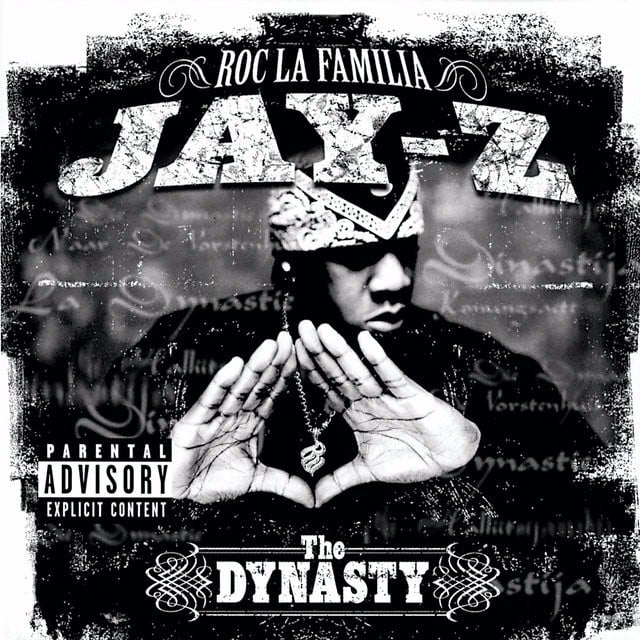 Dynasty is now regarded as Jay’s 5th solo album, although there was a time when it was seen as a Roc-A-Fella posse album, with Jay being a “guest”: It would feature tracks from the majority of the Roc-A-Fella stable with Jay Z as guest rapper to tie the whole thing together. The decision was made for Jay to release it as a solo album, and it helped launch the careers of Just Blaze, Kanye West, Bink!, and Beanie Sigel. The first single was the smash hit “I Just Wanna Love U (Give It 2 Me),” making it to number 1 on the Hot Hip Hop Charts and helping Dynasty debut yet again at number 1 on the Billboard 200, selling 557k in it’s first week on the way to 2.3 million in the US alone. It was the first major project recorded at Baseline Studios, and the album sees Jay continue to flirt with both gangster rap and radio-friendly pop. It features some of his most personal rhymes, with “Where Have You Been” dealing with the loss of his father to the streets, and “This Can’t Be Life” detailing the pain and suffering that most people experience when they’re stuck in an endless cycle of selling drugs and crime.
Distribution of songs on The Dynasty: Roc La Familia by producer
Songs