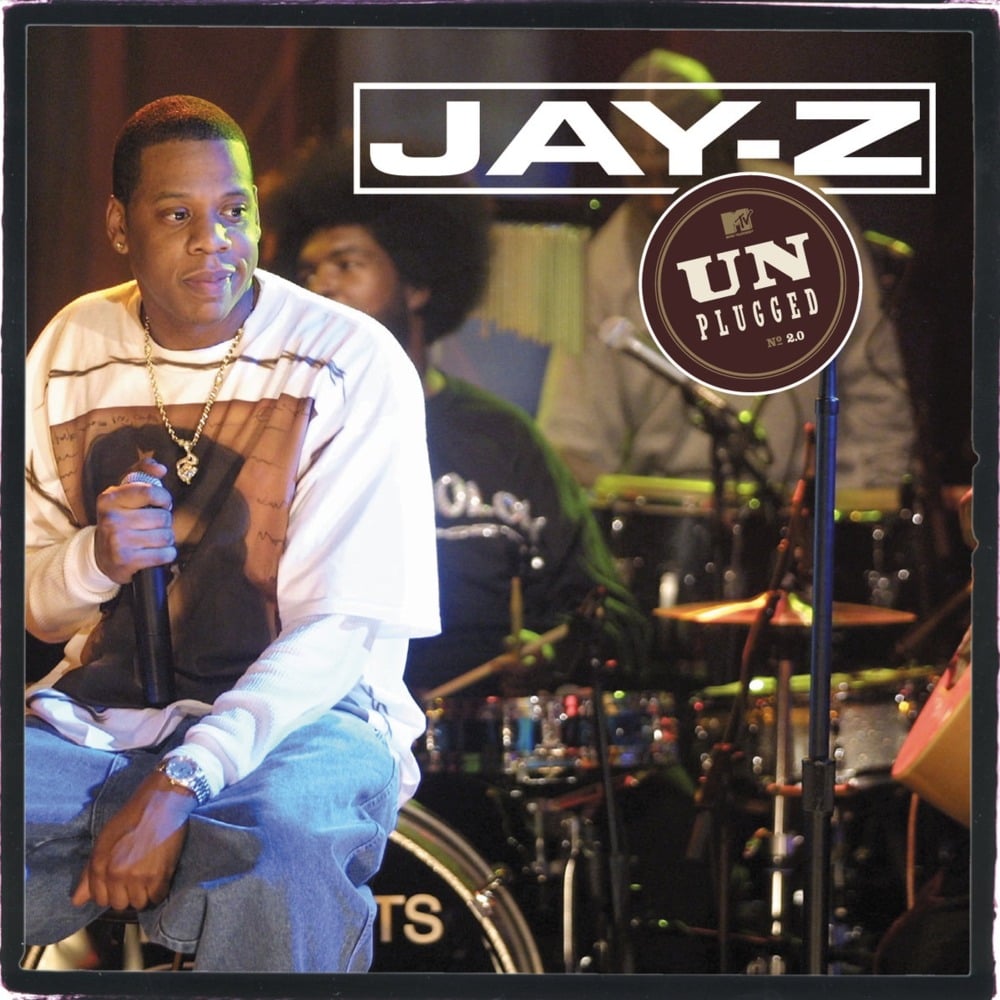 The record was released a month after Jay’s MTV Unplugged 2.0 episode, released November 18 2001. The Roots backed Jay up, and as a testament to Jay’s popularity at the time, it sold 600,000 copies in the US, and made it to #8 on Billboard’s “Top R&B and Hip Hop” chart. Roots drummer Questlove spoke to MTV in 2001: Once the opportunity presented itself, we took advantage of it. Not ringing my own chimes … I don’t want to say we were the sole candidates, but we’re definitely the prime candidates to handle such a job. He also explained they practised “on and off” for two months before the concert, and Hov chose to stay away from his radio hits: He’s a consummate professional… At the end of the day, MTV was like, ‘[We want] 'Can I Get A…,’ we want ‘Big Pimpin’.‘ They had to argue Jay down to do 'Hard Knock Life.’ He didn’t want to do none of that. He was worse than me. … I didn’t think he would touch Reasonable Doubt, but he was like, ‘Let’s do 'Feelin’ It,‘ 'Can I Live.’
Distribution of songs on MTV Unplugged by producer
Songs