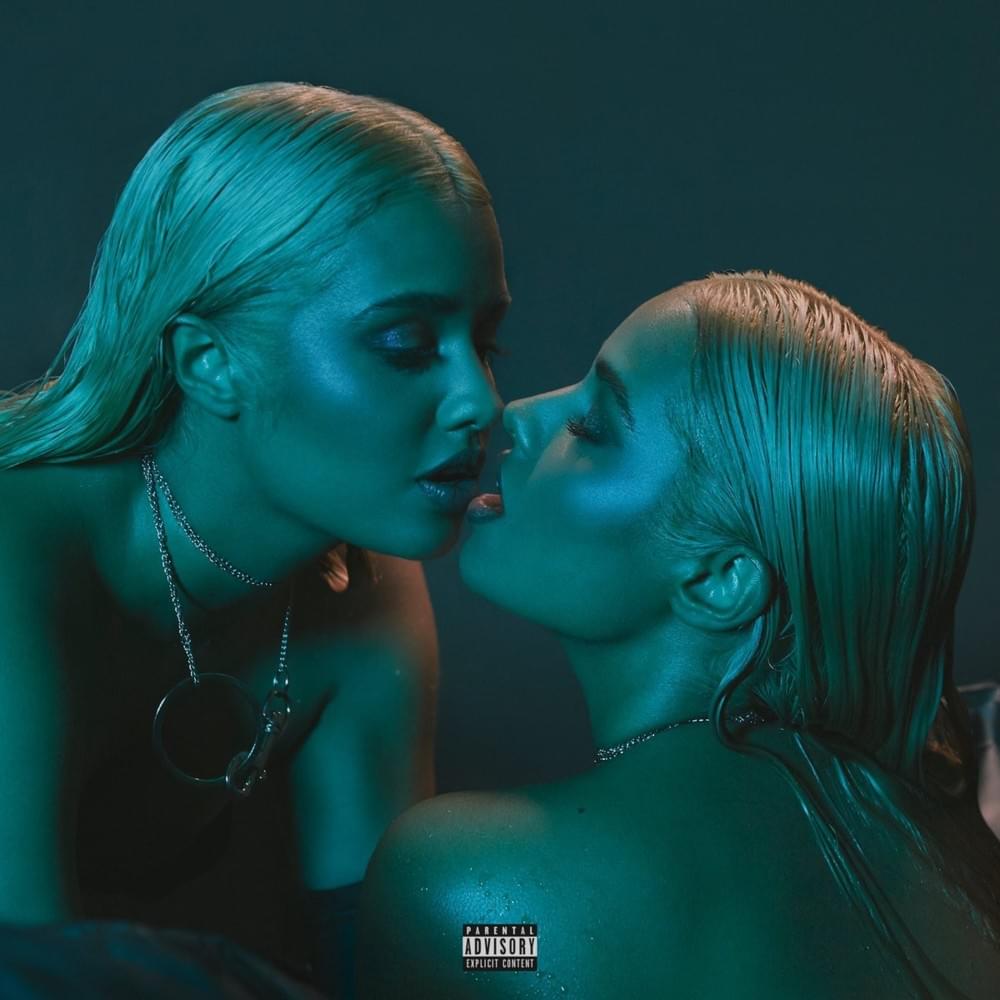 Tommy Genesis is Tommy Genesis' debut studio album. It was released on November 9, 2018, worldwide through Downtown Records. The album’s first single, “Tommy” was released on September 22, 2017. The song was originally released through Downtown Records and Interscope Records, but this was later changed before Tommy Genesis was released. “100 Bad,” the album’s second single, was released June 29, 2018. However, a remix of the song featuring Charli XCX was later released and ended up making the album over the solo version. A few weeks before the album was announced, “Daddy” was released as the fourth official single on September 28, 2018. On October 15, 2018, Tommy announced the cover, title, and release date via her Instagram and Twitter. The albums fifth single, “Bad Boy” was released on November 6, 2018, just a few days before the full album released. On the day of the album release, Tommy released a special short-film titled “God Is Wild”, which is also the name of the tour supporting the album. The film features multiple songs from the record and shows a more visual side to the songs.
Distribution of songs on Tommy Genesis by producer
Songs