The Gift: A Christmas Compilation - 116 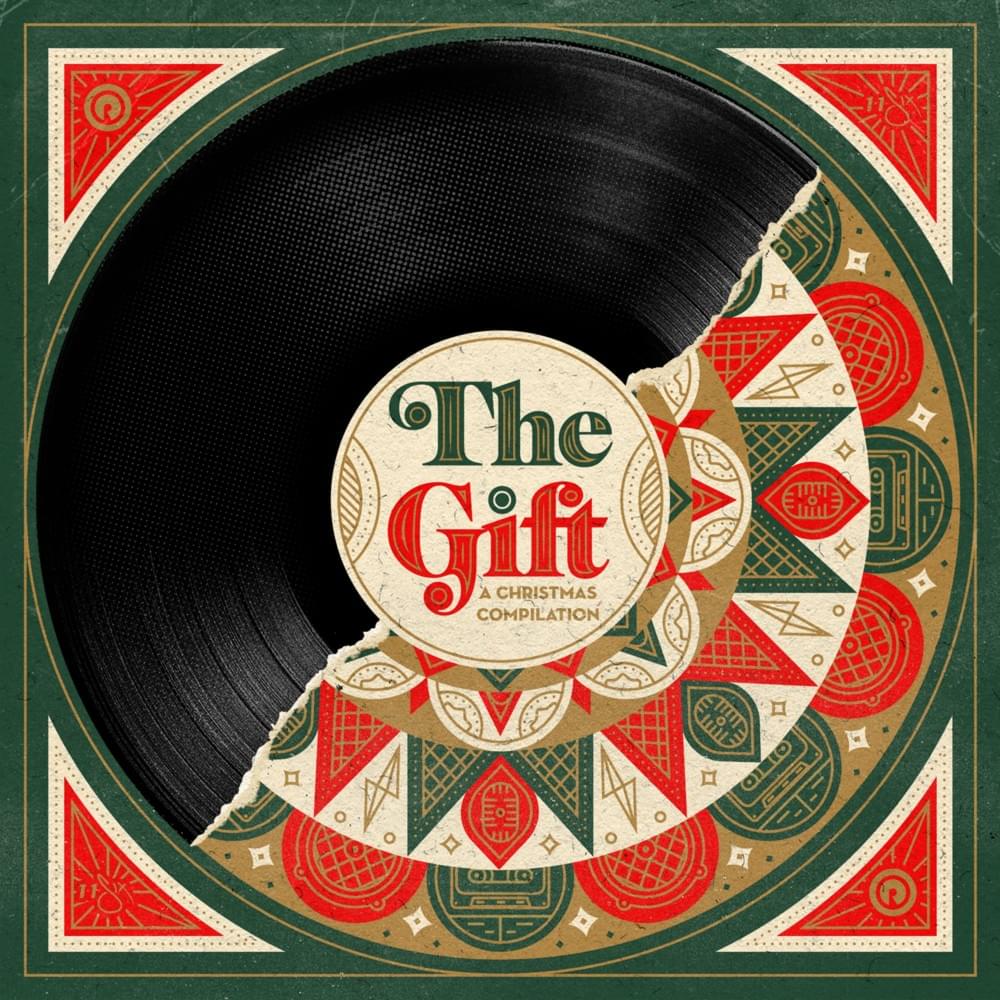 The Gift is the third studio and first Christmas album from the Reach Record’s based group, 116. The album was first teased on November 7, 2018, on Twitter and was later announced on November 15, 2018. On The Gift behind the scenes video, Ace Harris, the organizer of the album and Reach Records' A&R, talked about the concept behind the project: Hip-hop, Christmas, on the surface you might kind of like side-eye that which I did too. The only way this can work was if you take classic Christmas songs and we imagined them. We wanted to dow it back on like trendy sonic’s, more nostalgic, lo-fi, warm textures, so boom-bap vibes. It kind of like pull back to the classic vibe with hip-hop cause I feel like this album is something we want to be timeless something that could ride forever. I want it to be the move of joy in the room you know I’m saying like this brings us a moment or the moment of togetherness.
Distribution of songs on The Gift: A Christmas Compilation by producer
Songs