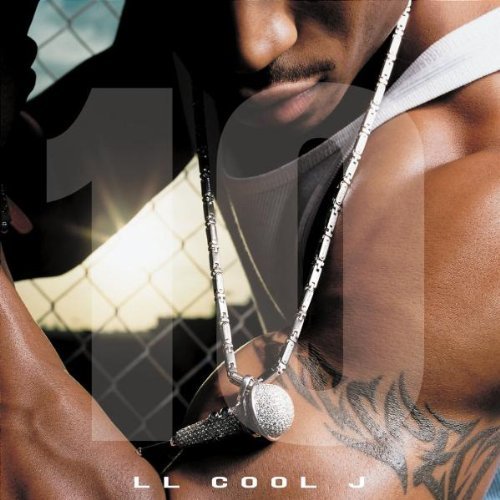 Despite being titled 10, and the “Intro” implying this is his tenth album, it’s actually LL’s ninth studio album, and of those 9, it’s just the second to only go Gold. It landed at number 2 on the US Billboard Album Charts, and features the smash single “Luv U Better,” which made it to number 4 on the US Billboard Hot 100. The single “All I Have” featuring Jennifer Lopez was added on the special edition as a bonus track, and made it to number 1 on the US Billboard Hot 100, becoming incredibly popular worldwide, making it to the top 10 in 7 countries. The album presents a stylistic change from LL, after 2000’s G.O.A.T. (Greatest of All Time) was focused heavily on braggadocious rap. This record is centred more on relationships, and has a distinct R&B flavour to it, cultivated by the incredibly popular production team of Trackmasters and The Neptunes.
Distribution of songs on 10 by producer
Songs