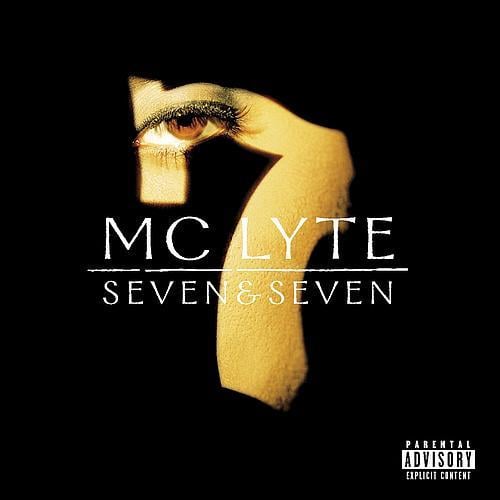 Named after a popular cocktail, MC Lyte’s Seven & Seven is indeed her seventh album, as long as you count the previous year’s remix collection Badder Than B-Fore. Since scoring a major hit with “Cold Rock a Party (Remix)”, Lyte ventures away from the hardcore lyrics and into some lighter party-friendly fare for Seven & Seven which released August 18, 1998. Its Neptunes-produced lead single “I Can’t Make a Mistake” introduced the incarnation of MC Lyte that would slide her through the “shiny suit era” of late 90’s rap. Backed by producers like the Neptunes, Missy Elliott, Trackmasters, and even LL Cool J, the album is full of dancefloor-ready hip-hop topped with R&B sung hooks over samples from the last two decades.
Distribution of songs on Seven and Seven by producer
Songs