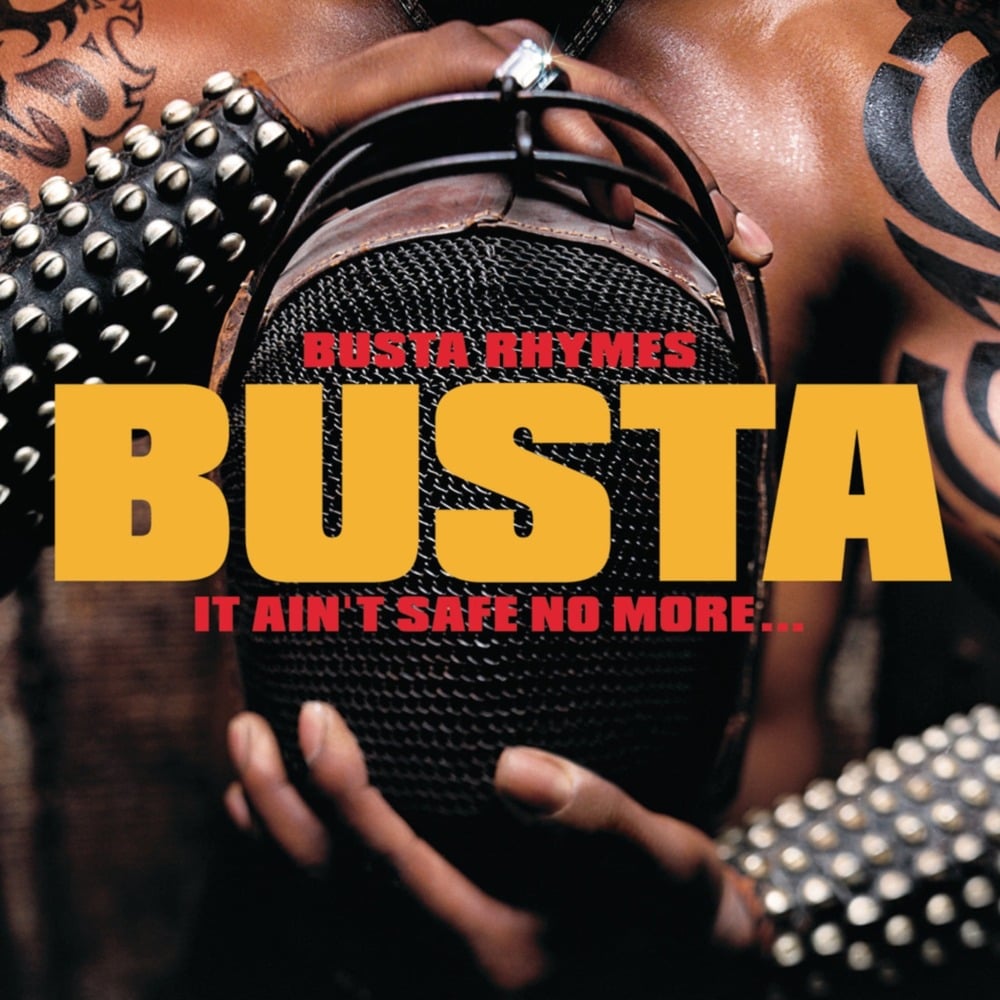 Released November 26, 2002, this is Busta Rhymes‘ sixth studio album. It was the first record he’d released not to go Platinum, and the first to chart lower than 12, peaking at #43 on the US Billboard 200 charts. Oddly enough, it features one of the biggest singles of his career. “I Know What You Want”, featuring Mariah Carey, made it to number 3 on the US charts. The bulk of the production is handled by good friend J Dilla, with help from Rick Rock, Swizz Beatz and The Neptunes. It’s an incredibly high energy record, and it’s poor chart performance may be due to having just two singles released from the record. There were no label issues, as the album was released on Busta’s Flipmode Records, and distributed by Sony’s J Records. Busta did a long interview with Rolling Stone on the record, and he explained the sound was more “political” than anything he’d done before: We’re experiencing a time based on a plan written by the powers that be, a time where the bullshit is supposed to occur more so than any other time of our living. People that want to acknowledge it for what it is will be able to identify what it is, and people who are unfortunately conditioned to not give a fuck, they won’t see what’s going on. At the end of the day there’s always the bigger picture. I touch on these issues in every song, not necessarily the party records but more or less the concept records, like “Branded,” “Struggle Will Be Lost,” or like “Till It’s Gone.”
Distribution of songs on It Ain't Safe No More... by producer
Songs