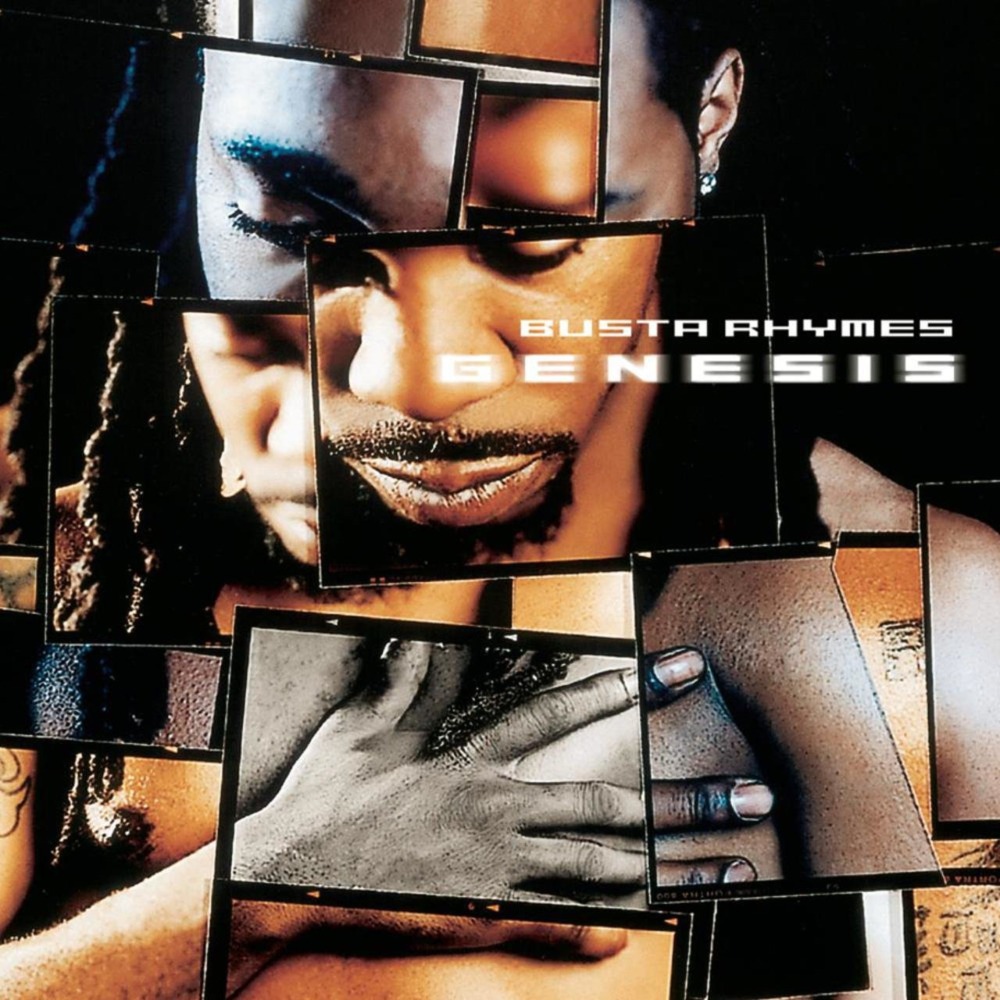 Genesis, the fifth album from Busta Rhymes, was released on November 27, 2001, and featured an all-star lineup of producers, including Dr. Dre, The Neptunes, J. Dilla, Pete Rock, Scott Storch and Just Blaze among others. The album also features appearances from R&B singers Kelis, Mary J. Blige, and Jaheim, as well as another Flipmode Squad posse cut with “Match the Name with the Voice.” The album achieved platinum status with support from the singles “What It Is” with Kelis, the Dr. Dre & Scott Storch produced lead single “Break Ya Neck,” and “Pass the Courvoisier Part II” with P. Diddy and Pharrell, which was later added to the album on reissued versions.
Distribution of songs on Genesis by producer
Songs