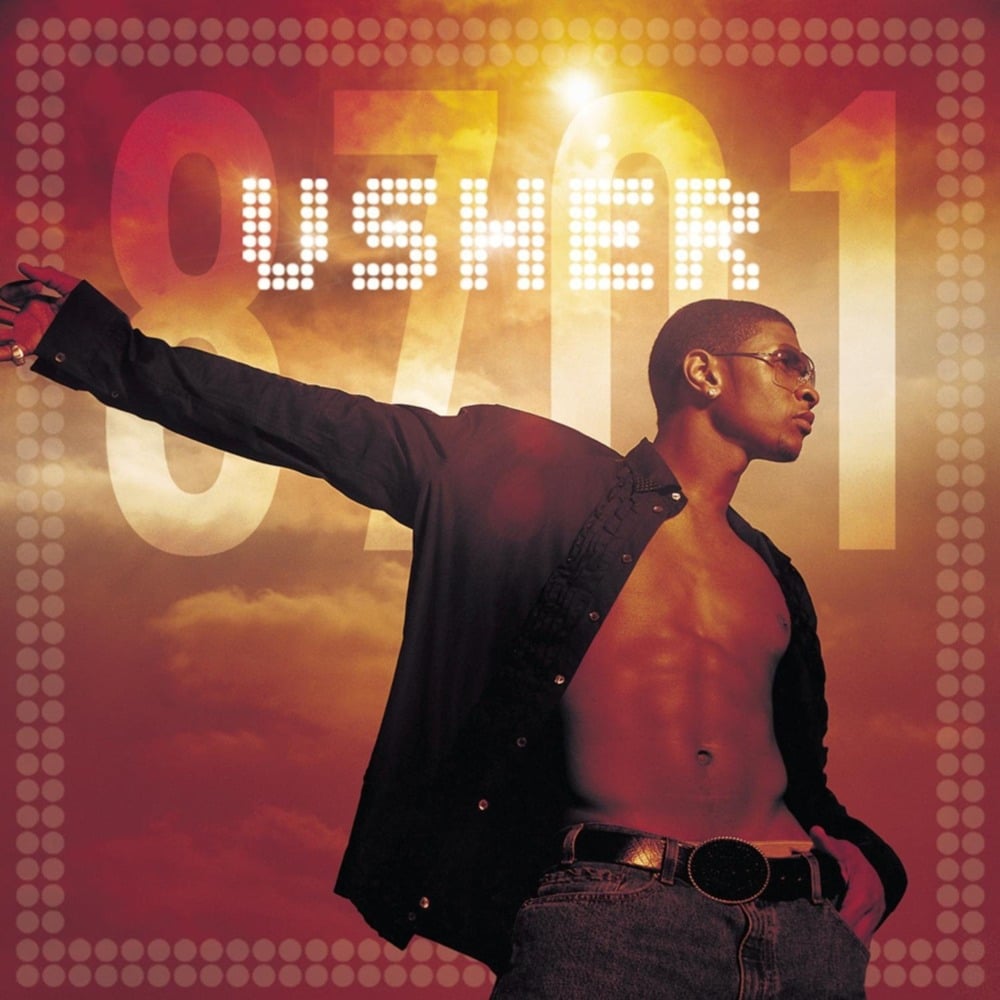 8701 is the third studio album by American singer Usher; it was first released on August 7, 2001, by Arista Records. Recording was handled by several producers including The Neptunes, Jermaine Dupri, Babyface, Kevin “She'kspere” Briggs, Mike City, Bryan Michael Cox, Jimmy Jam & Terry Lewis. Although intended for an October 31, 2000, release under the title All About U, the album was delayed numerous times, following the leak of several tracks onto the online music store Napster. Usher subsequently recorded new tracks and released the album under the new title, 8701, which is derived from Usher singing for the first time in his local church in 1987 and the album’s release date of 2001.
Distribution of songs on 8701 by producer
Songs