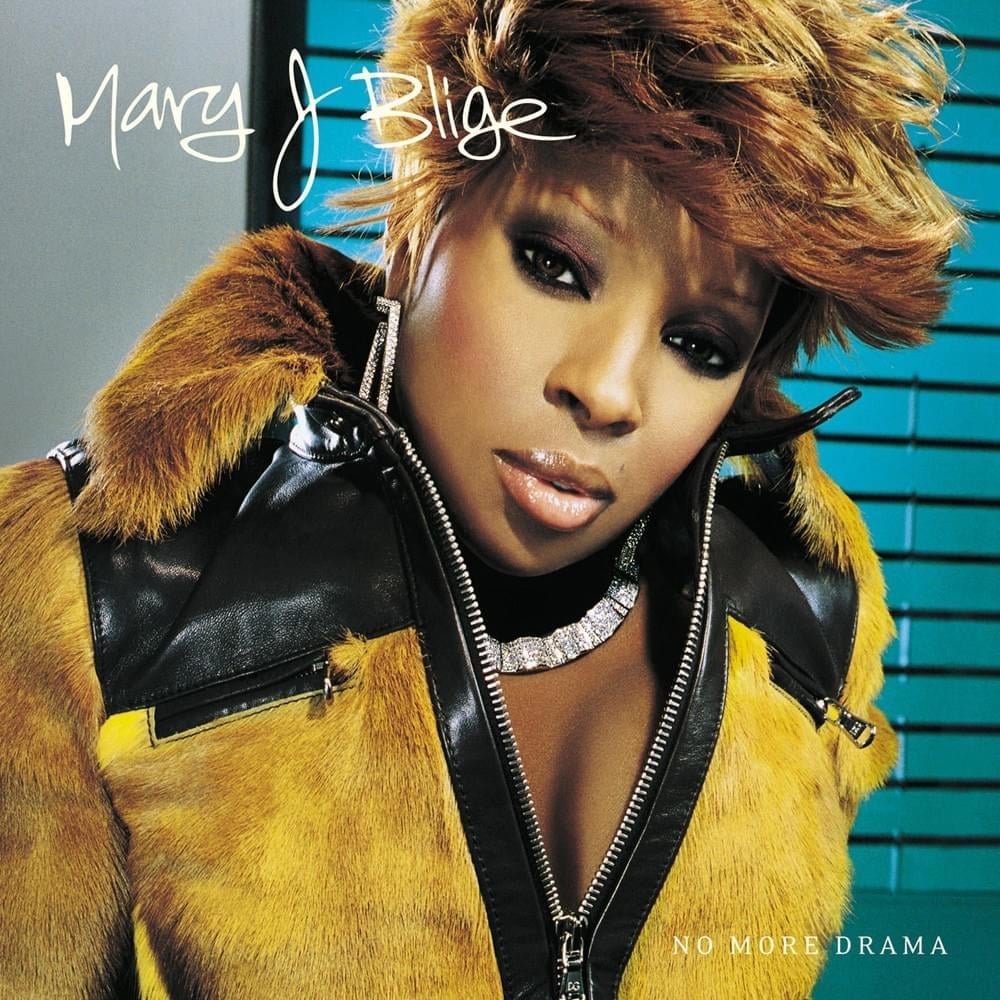 No More Drama is the fifth studio album by American R&B recording artist Mary J. Blige. The album was released on August 28, 2001 via MCA Records. The album sold a total of 294,351 copies within its first week of release. A total of four single were released from the album: “Family Affair”, “Dance for Me”, “No More Drama” and “Rainy Dayz”. “Family Affair” became the most successful single from the album, peaking at number one on the Billboard Hot 100 chart, making it Blige’s first single to do so.
Distribution of songs on No More Drama by producer
Songs