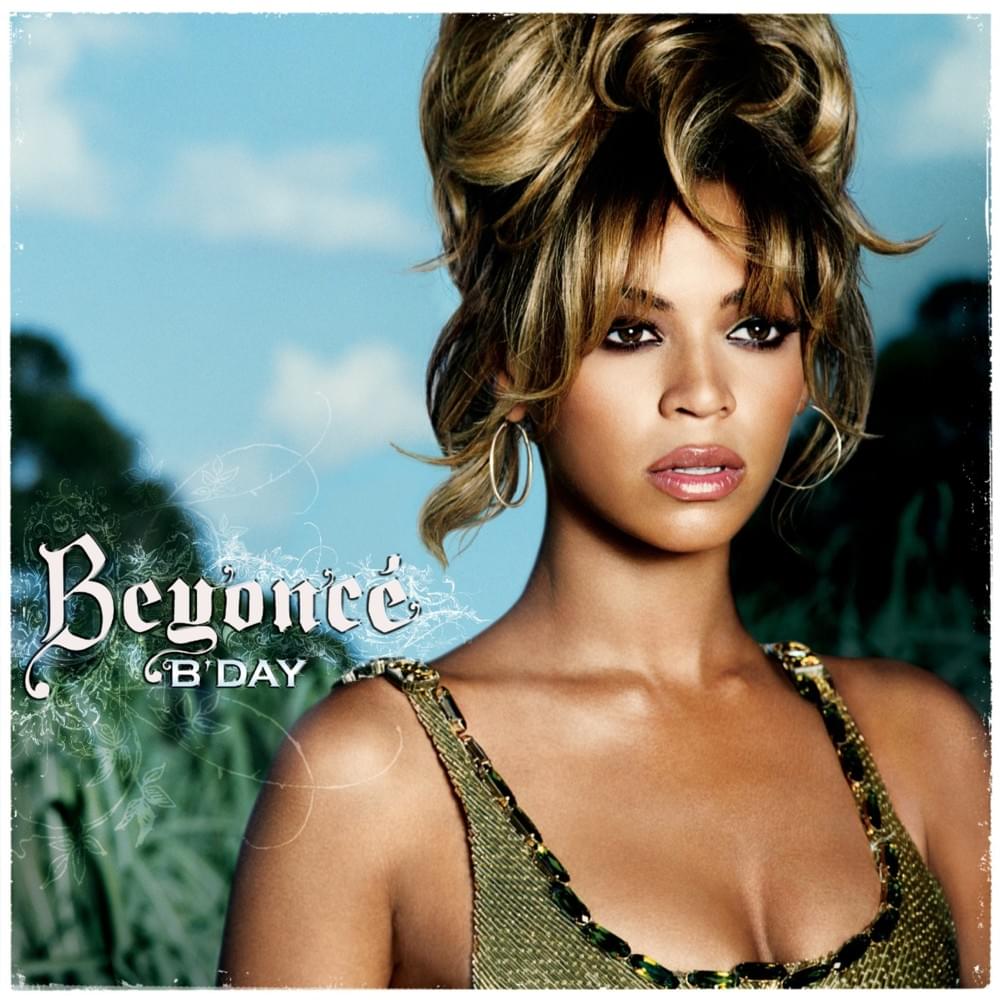 B'Day is the second studio album by American recording artist Beyoncé. It was released to coincide with her twenty-fifth birthday on 4 September 2006. The record was originally planned as a 2004 follow-up to Beyoncé’s debut studio album Dangerously in Love (2003), although it was delayed to accommodate the recording of Destiny’s Child’s final studio album Destiny Fulfilled (2004) and her starring role in the film Dreamgirls (2006). While on vacation after filming Dreamgirls, Beyoncé began contacting various producers; she rented Sony Music Studios, and completed B'Day in three weeks. Most of the lyrical content of the album was inspired by Beyoncé’s role in the film. The album’s musical style ranges from 1970s–80s funk influences and balladry to urban contemporary elements such as hip hop and R&B. Live instrumentation was employed in recording most of the tracks as part of Beyoncé’s vision of creating a record using live instruments.
Distribution of songs on B'Day by producer
Songs