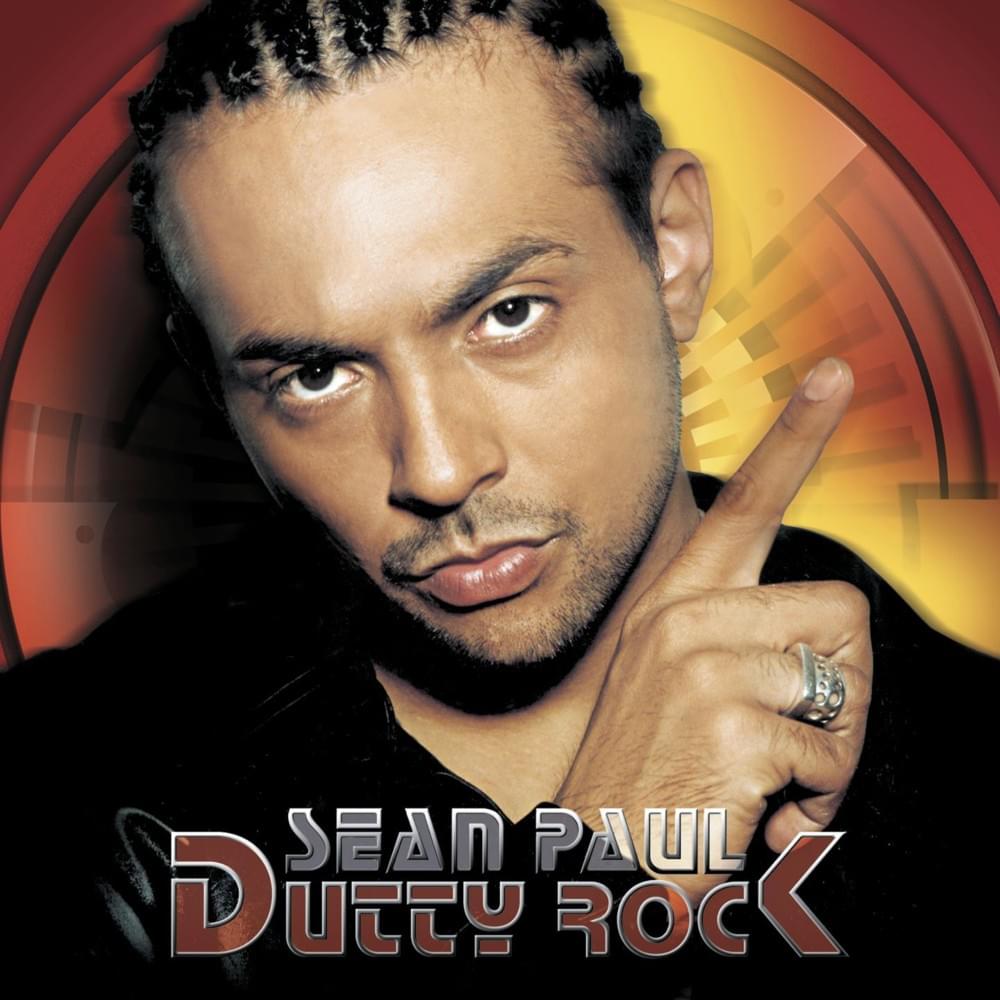 Dutty Rock is the second album by reggae and dancehall toaster Sean Paul. It was released on November 12, 2002. It features two U.S. #1 singles, “Get Busy” and Beyoncé’s “Baby Boy” which Sean Paul features on. It also features singles “Gimme the Light”, “Like Glue” and “I’m Still in Love with You”, which all charted in the top 6 on the UK Singles Chart. The album itself reached #2 on the UK Albums Chart, and #9 on the U.S. Billboard 200 Albums Chart. It is also his first and only album so far to have a Parental Advisory sticker. The album sold 65,000 in its first week and went on to become an international phenomenon, selling over 6 million worldwide, and in the process produced five top fifteen hits on the Hot 100. In 2003 the following year, Sean Paul released an edited version of the album intended for international markets. The re-release took off all skits and the single “It’s On”, also featuring the now accessible hit single “Baby Boy”. It became one of the biggest hits in 2003 spending nine weeks at number one. The album sold over 2 million copies in the United States and helped Paul become a Grammy Award-winning artist.
Distribution of songs on Dutty Rock by producer
Songs