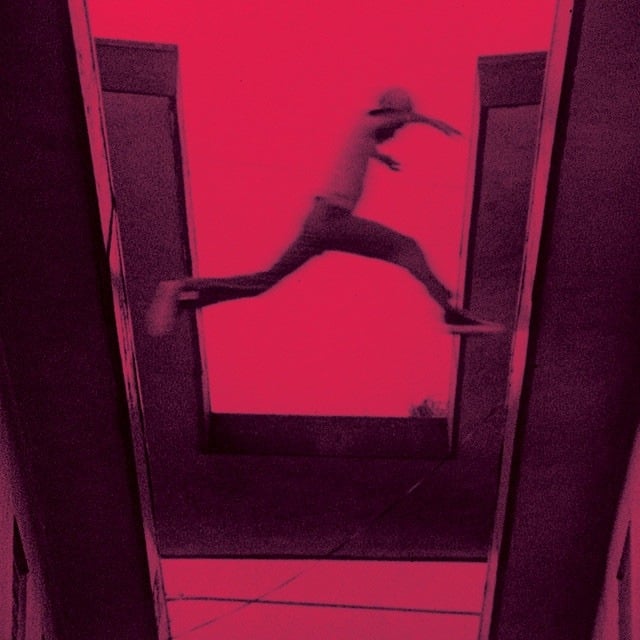 The Ecstatic is Mos Def’s/Yasiin Bey’s fourth studio album, released on June 9th 2009 through Downtown Records. It features three singles; “Life In Marvelous Times”, “Quiet Dog Bite Hard” and “Casa Bey”. A music video for “History” was also released. The title comes from the Victor LaValle novel of the same name, a personal favorite of Bey’s. The Ecstatic showcases Mos rapping and singing with a loose, improvisational style over abstract, Middle Eastern influenced instrumentals. He addresses themes of spirituality, elitism and celebration of black identity. The album gathered acclaim from critics, with several commenting that it was a return to form for Mos after a string of lacklustre efforts. In a four star review for Spin, J. Boylan called The Ecstatic his best work since his debut, and Nathan Rabin for The A.V. Club described it as “frisky and liberated”. It also made year-end lists for Pitchfork and Consequence of Sound.
Distribution of songs on The Ecstatic by producer
Songs