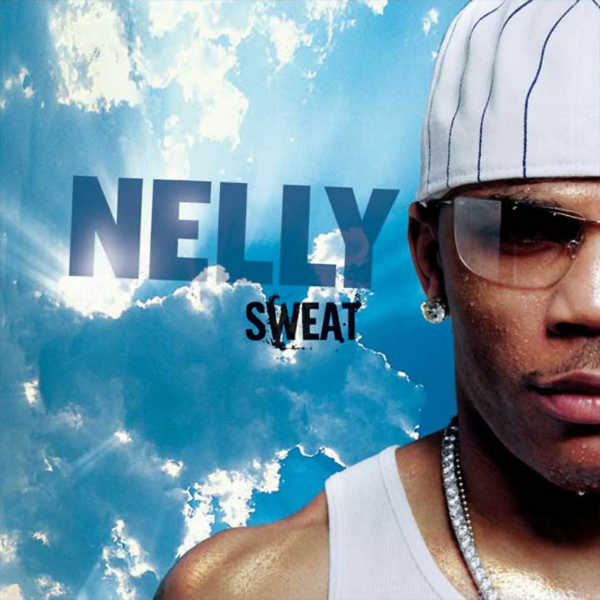 One of two albums released simultaneously on September 13 2004, along with Suit. The album continued Nelly’s incredible chart run, landing at number 2 on the US charts behind his own other album. It’s been certified platinum in the US. Sweat is the more high energy of the two, trying to catch a club vibe and club groove and reproduce that on wax. Tracks like “Heart of a Champion” and “Getcha Getcha” are pop-rap with a high BPM. He relied heavily on incredibly talented producers, like The Neptunes and Jazze Pha, and a young The Alchemist came through on “Playa” which also featured Missy Elliott and Mobb Deep. “Flap Your Wings” was the first single released from the project, 2 months before the release of the record. In 2005 Nelly was coy on the commercial success of the singles: Understand the fact that “Wings” wasn’t a number one record, “My Place ” wasn’t a number one record, “Over and Over” wasn’t a number one record. I feel like you can still have great music without hitting the number one aspect every time. I feel real fortunate in my career to have had a few number one singles, but I still think if your fans are there and they give support to you, they kinda get it, they kinda get that your music something that picks up in the stores over from a certain spot and kinda builds its way.
Distribution of songs on Sweat by producer
Songs