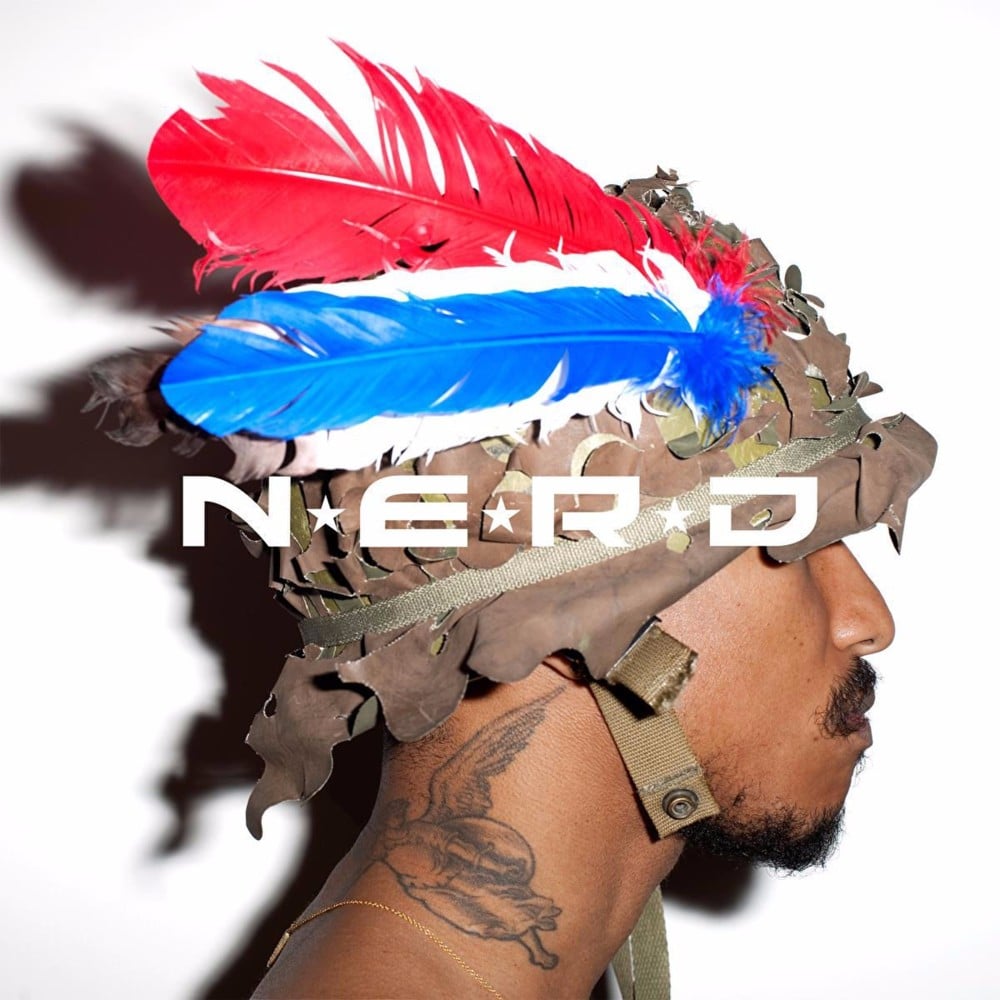 Nothing is the fourth studio album by American rock band N.E.R.D., released on November 2, 2010, on Star Trak Entertainment and Interscope Records. In a discussion with Billboard, Pharrell stated: We needed to align ourselves and make ourselves parallel and congruent with what society is feeling. There’s a lot going on and a lot of things people don’t necessarily understand. We have a Tea Party. We have conservative Democrats. We have liberals that are like neo-liberals and nothing like you thought they’d be. There’s so many different hybrid sects of people and issues…So we thought why not make a timeless album that’s kind of a time capsule, so 10 years from now people look at that album and go, ‘I remember that era. That’s when the 'Nothing’ album came out.‘ I just wanted to make some good music that would affect people in a good way. The album debuted at number 21 on the US Billboard 200 chart, with first-week sales of 20,000 copies.
Distribution of songs on Nothing by producer
Songs