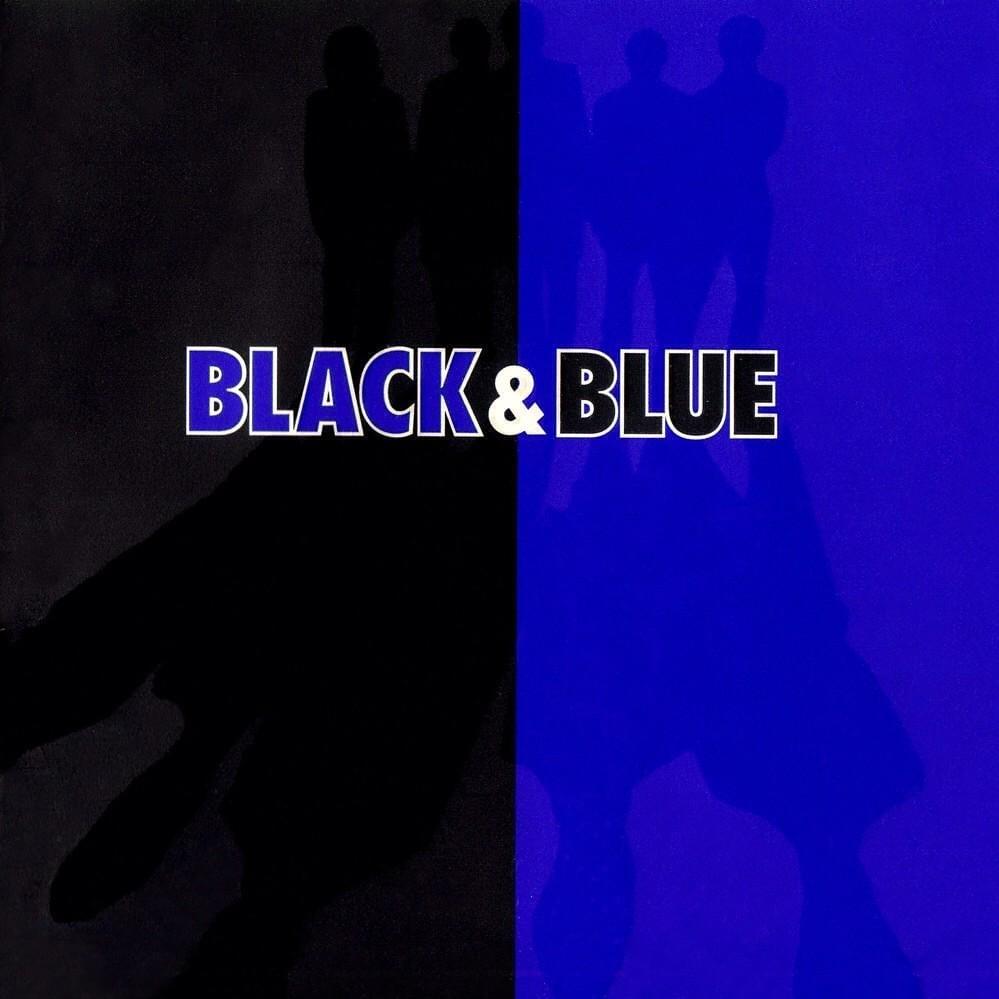 Black & Blue is the fourth studio album (third in the US) by American boy band Backstreet Boys. It was released on November 21, 2000 by Jive Records. It is their follow-up album to their 1999 studio release Millennium. The album recorded the best international sales in a week for an album in history by selling over 5 million copies in its first week of sales globally. In the United States, Black & Blue sold 1.5 million copies in its first week of release, making the Backstreet Boys the first group in Soundscan history to have million-plus first-week sales with back-to-back albums. It sold over 15 million copies worldwide. The first single from the album was “Shape of My Heart”, followed by “The Call”, and “More than That”. The band members wrote two songs and co-wrote five songs on this album, a departure from previous albums, which showcased less of their own song-writing. To promote the album, the band embarked on the Black & Blue World Tour in 2001. The album is the fourth (third in the US) studio album by Backstreet Boys and was recorded between July–September 2000. In August 2000, the band gave fans their first glimpse of the album, including the track “It’s True” on a series of CDs made available through Burger King. While talking to MTV, member AJ McLean told that the album would incorporate rock, R&B, hip-hop, and even some country. McLean also revealed that Backstreet’s Nick Carter and Kevin Richardson would be displaying their talents on drums and piano, respectively, on the album
Distribution of songs on Black & Blue by producer
Songs